Nani to introduce a new director! 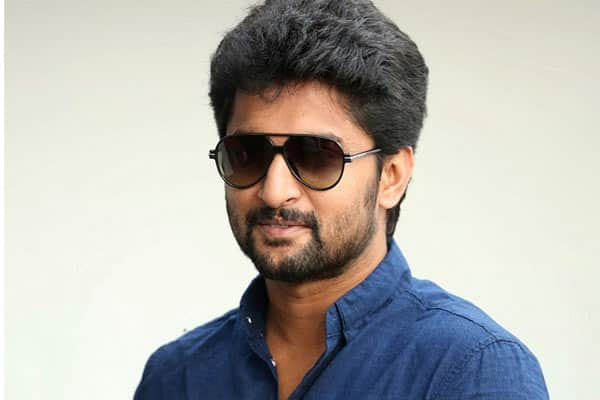 Natural Star Nani is currently striking headlines about his new project. The latest buzz in the movie industry is that he signed a film with a new director Srikanth.
Srikanth is a former associate to director Sukumar. Sudhakar Cherukuri who produced Padi Padi Leche Manasu is coming up with this film. Nani comes up with an interesting role in the film, says the sources.
Along with a new movie with Vivek Atreya, Nani comes up with this new project which he plans to finish in less days. Once the lock down ends, the two films will hit the floors.
On the work front, Nani's next release is V with director Mohan Krishna Indraganti. On the other side, his film Tuck Jagadish is in the shoot mode. Shiva Nirvana is the director of the movie.
Share
Popular Stories