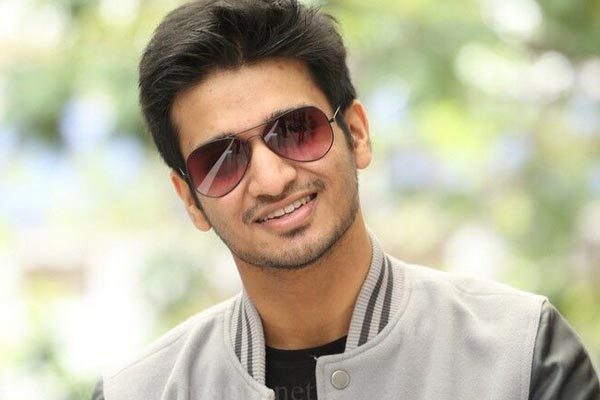 Nikhil is set to debut as a director with children's flick! The actor himself revealed the news during a television show recently. Calling it the beginning of a new journey in his career, he reportedly said that it will be a film shot with children.
Today, Nikhil took to his Twitter profile to confirm the same. "Thanks for the Love nd Response. We Wrote a Bound Script for a Childrens Film but I will Not be Directing anytime soon Since the Heavy/Hectic Shoots of Both my films #18Pages & #Karthikeya2 will be taking off from October-November of this year. Cu in Theatres Soon," posted Nikhil.
Like Nikhil said, he might soon join the shoot of his upcoming films and might direct the film once the pandemic comes to control. Stay tuned to us for more details on the same.
Share
Popular Stories