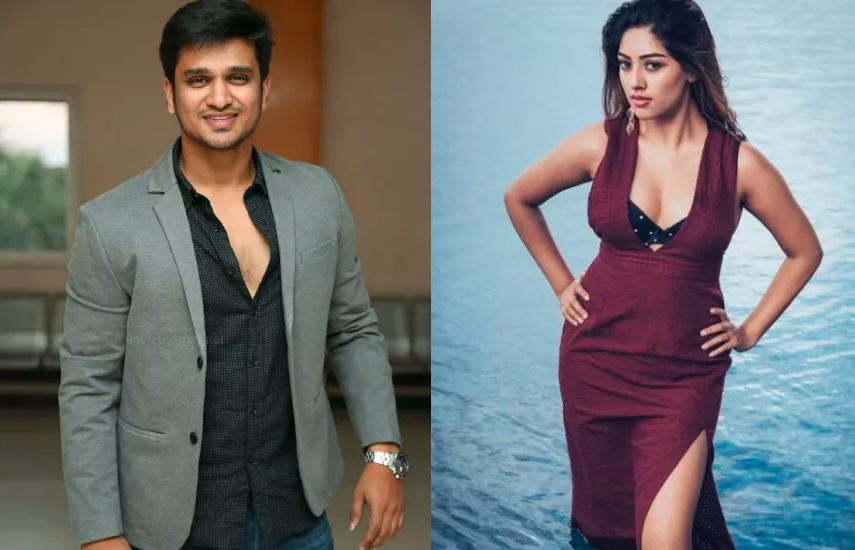 Nikhil scored a big hit with Arjun Suravaram that released last year. Although the film released after many delays, the film managed to impress the audiences and fans. The actor's market also witnessed growth and to use the same, Nikhil is coming up with a series of interesting films. Already, Nikhil signed Karthikeya 2 and 18 pages which are under production mode.
Palnati Suryapratap is the director of 18 pages, which is a joint production of Geetha Arts and Sukumar Writings. Earlier, there is a rumor that Krithi Shetty of Uppena fame will play the leading lady in the movie.
Now, we hear the reports that Anu Emmanuel is finalized to play the heroine in the film. Both Nikhil and Anu have interesting characters in the movie. The film unit is currently hiding the details about the heroine but they might announce it next month.
Share
Popular Stories