No change in Pawan Kalyan's look 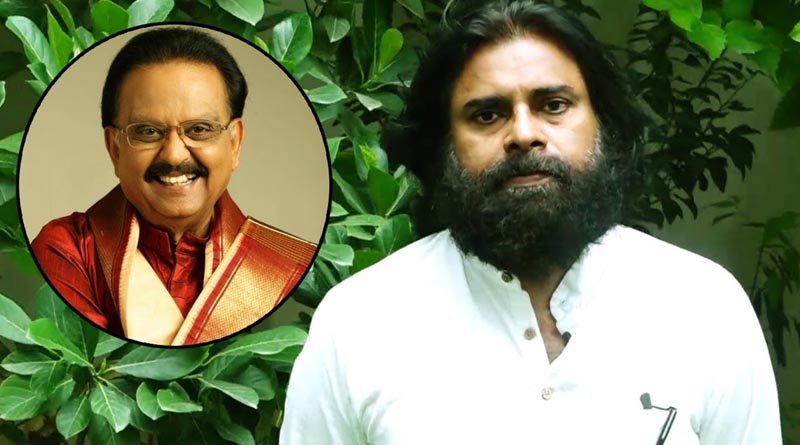 Power Star Pawan Kalyan is currently waiting to resume the shoot of his new movies. Right now, he has to begin the shoot for the film Vakeel Saab. The actor is yet to take a final call on when to begin the shoot but the team already resumed the shoot. A couple of pictures of Pawan are going viral on social media an a few say that the actor changed his look.

But, it is found to be false as Pawan openly came up recently to give his tribute to SP Balu. In the video, we can see Pawan with hair and thick beard. He has also put on some weight. The actor is not going to change his look until he completes the movies Vakeel Saab and another film with Krish.