Om Shivam is Pawan Kalyan's next with Krish? 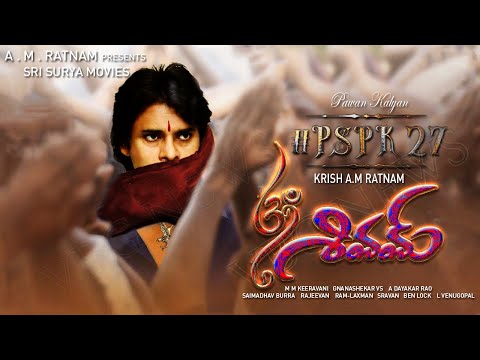 Power Star Pawan Kalyan and director Krish joined hands for an exciting period drama. The film is untitled but there are a lot of rumors regarding the project in the media. The film unit recently launched a pre-look poster that opened to a positive response.
Initially, the film unit considered Virupaksha as the title of the movie. It looks like the makers changed their mind now. The latest rumor is that 'Om Shivam' is the title that is in consideration for the project.
Earlier, Krish planned to do a film Shivam with Mahesh Babu and Sonakshi Sinha. Due to several reasons, the project got shelved.
AM Ratnam is the producer of Pawan's film with Krish. The film unit is planning to resume the shoot next year. More details about the movie will come out soon.
Share
Popular Stories