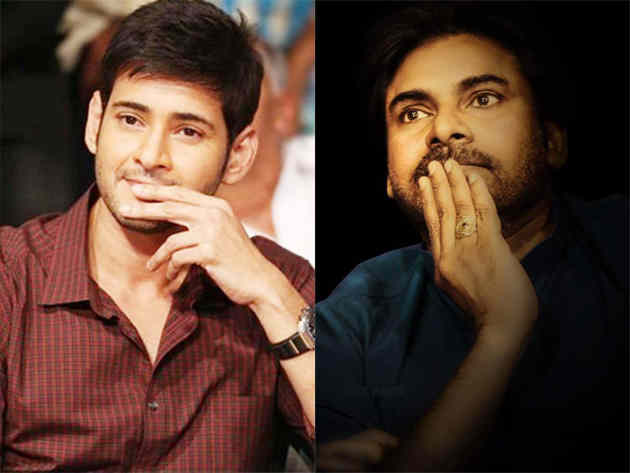 Powerstar Pawan Kalyan is someone who always comes forward to extend his special wishes to other actors who perform well at the box-office. Already, he recently sent special wishes to both the teams of Ala Vaikunthapurramuloo and Prathi Roju Pandaage.
Apparently, Pawan sent special bouquets to Sai Dharam Tej, Allu Arjun, Maruthi and others. Surprisingly, the team of Sarileru Neekevvaru did not receive anything as such and the film also became a big hit.
Pawan chose to honour a film that released last month and another one which released during Sankranthi this year. While Sarileru Neekevvaru also released during Sankranthi, many wondered how Pawan ignored such a big film starring a Superstar.
Pawan Kalyan should wish others also rather than sticking to wishing his own family members. Let us see if he has anything else on store.
Share
Popular Stories