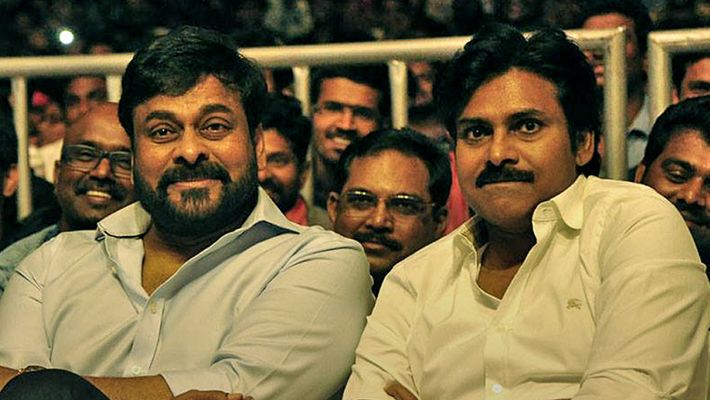 Lucifer is one of the biggest hits in Malayalam film industry. Popular actor Prithviraj Sukumaran made his debut as a director with the movie. The film became a big hit at the box-office. Mohanlal played the lead role in the movie. The fans went crazy with the mass elevations given to Mohanlal in the movie.
Megastar Chiranjeevi liked the film now and he is now preparing himself to do the remake of the movie. Chiranjeevi plays the role of Mohanlal. Prithviraj played an extended cameo in the original and his role will be extended in Telugu where Ram Charan comes to reprise the role.
On the other side, Chiranjeevi, in his latest interview clarified that Pawan Kalyan is not a part of the project. There were rumors that Pawan plays a role in Lucifer but Chiranjeevi rubbed off all the rumors.
Share
Popular Stories