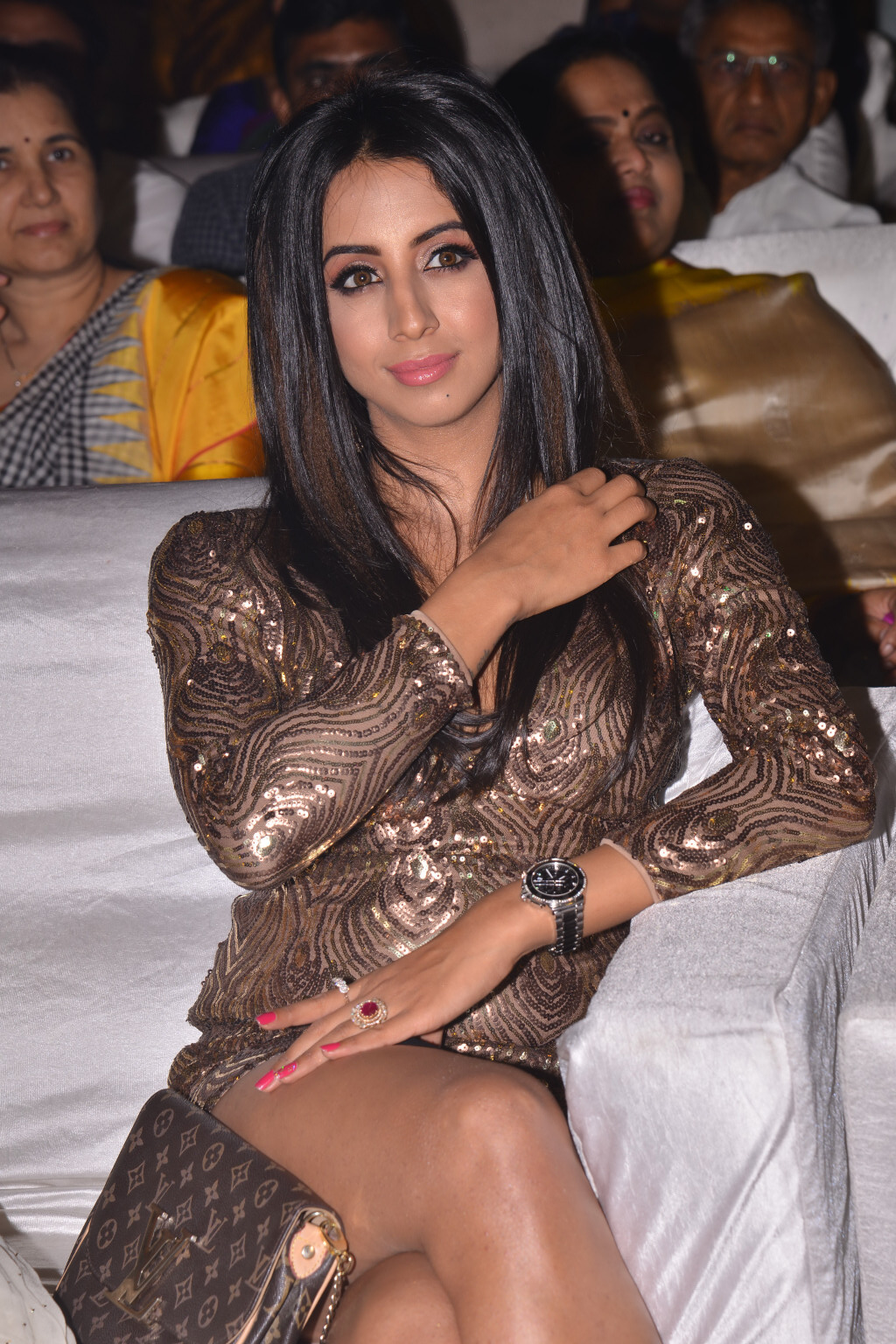 Actress Sanjjana Galrani is best known for her works in films like Bujjigadu and Sardaar Gabbar Singh, is now foraying into national entertainment arena by participating in a show called Mujse Shaadi Karoge. Sanjjana is one of the ten contestants in this reality show which started airing on Colors TV.
The contestants in this show travel through several rounds in order to get married to two of the Bigg Boss 13 inmates Shehnaaz Gill and Paras Chhabra. Sanjjana will have to impress Paras in these stages. The audience will have their share of power to choose the right partner for Shehnaz and Paras by voting. All the 10 contestants will have no mobiles during the course of their journey in the show.
Sanjjana's team is now promoting for her through her social media handles. They are hoping that her south-Indian fan base might help her progress will in the course of this show. The team also confirmed that the actress will not be unavailable to attend calls or messages for the next few weeks.
Share
Popular Stories