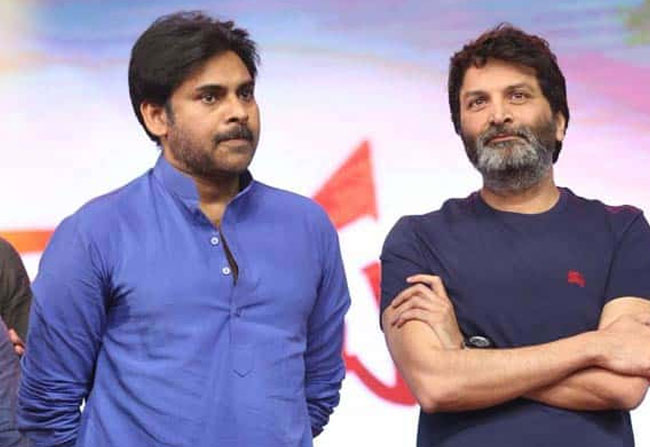 Pawan Kalyan is one of the star heroes in the movie industry now and he already signed three films in comeback stint. Apart from these three movies, Pawan also wants to do more movies. Pawan wants to pick remakes and finish them at a fast pace.
Pawan Kalyan wants to do one film with Trivikram Srinivas too. They first worked on the film Jalsa and then came up with the film Atharintiki Daredi. Their third film Agnyathavaasi is a big flop at the box-office.
But now, Pawan wants to score a hit with the director and answer back all the trolls he faced. But, they are stuck between choosing a straight film and a remake. Pawan feels that a remake would save time for him but Trivikram wants them to come up with a straight story. The talks are going on and a final confirmation comes out soon.
Share
Popular Stories