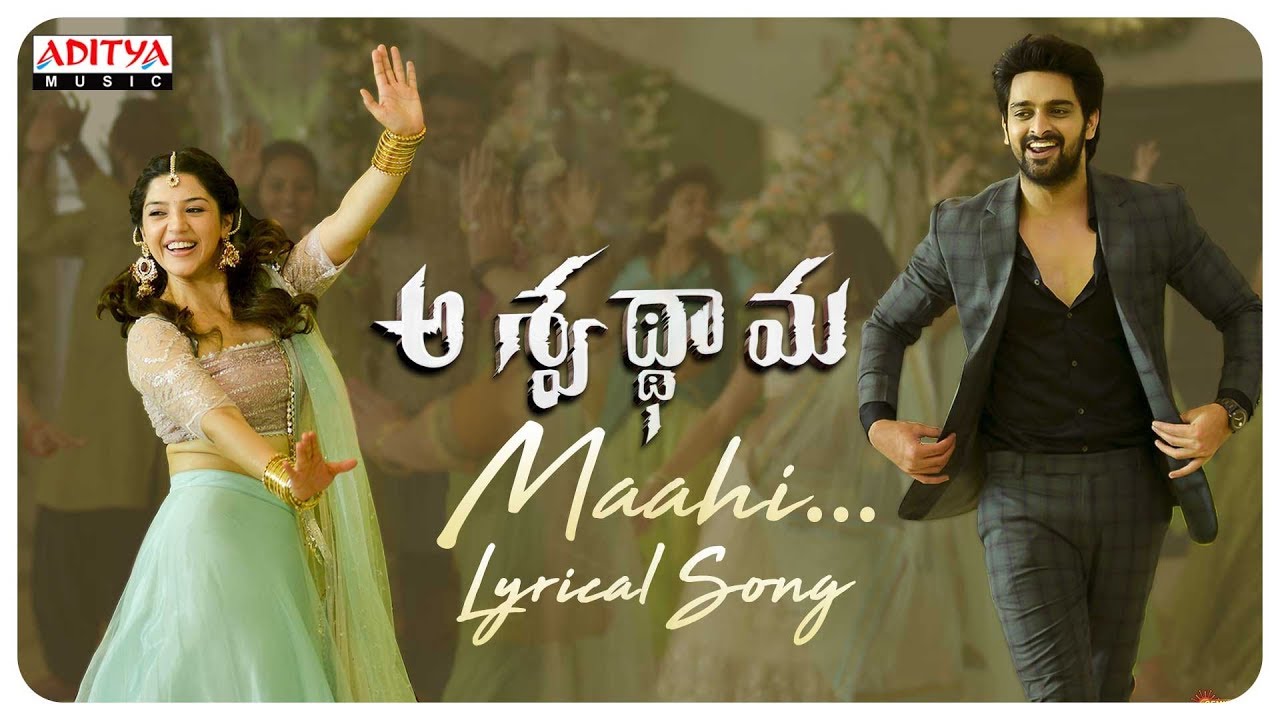 Young hero Naga Shaurya who recently scored a decent hit with 'Oh Baby' is now going to enthrall the audience with his upcoming movie titled as 'Ashwathama'. Newcomer Ramana Teja is helming this project.

Mehreen Kaur Pirzada is playing the female lead in the film. The makers have been busy with the promotions of the film. Today, the makers have unveiled the first single from the film. Music by Sri Charan Pakala is too good. Lyrics by Shyam are heart touching. Poojan Kohli's voice also added more beauty to the song. The visuals hinted that the song will come at Naga Shourya's sister's wedding.

Airtel 4G girl Sargun Kaur is playing a key role in the film. Shankar Prasad and Usha Mulpuri under Ira Creations banner are pooling resources for this project which will hit the screens on January 31st.