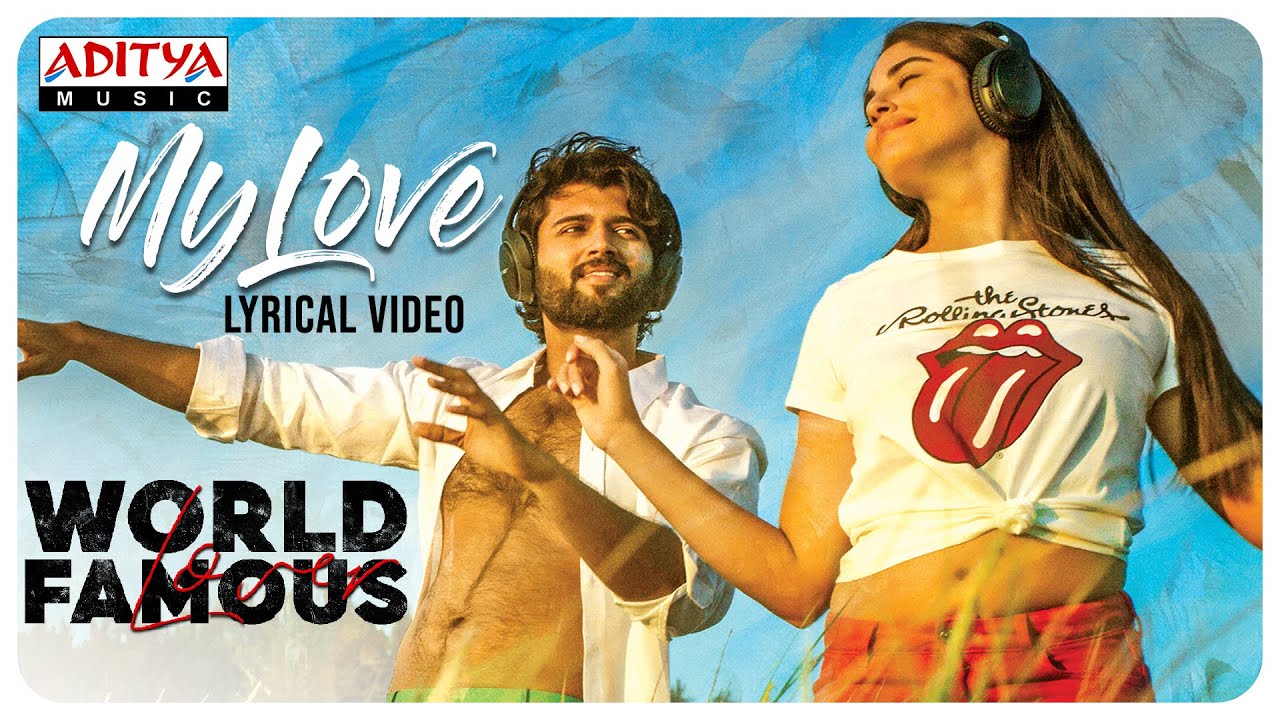 Tollywood Young Sensation Vijay Devarakonda whose previous film 'Dear Comrade' failed at the box office is going to enthrall the audience with his upcoming film titled as 'World Famous Lover'.

Kranthi Madhav is helming this project. Rashi Khanna, Aishwarya Rajesh, Catherine Tresa and Isabelle Leite are the leading ladies in the film. Today, the makers have revealed the lyrical video of the first single 'My Love' lyrical video of the film. The video also featured some romantic scenes with Vijay Deverakonda and the leading ladies. Music by Gopi Sundar is good. Singers Sri Krishna and Ramya Behara's voices suited well for the song. Rahman's lyrics is also good.

KA Vallabha and KS Rama Rao under Creative Commercials banner are pooling resources for the film. Gopi Sundar is composing tunes for the film which will get released on Valentines Day this year.