Pooja gets more than Akhil? 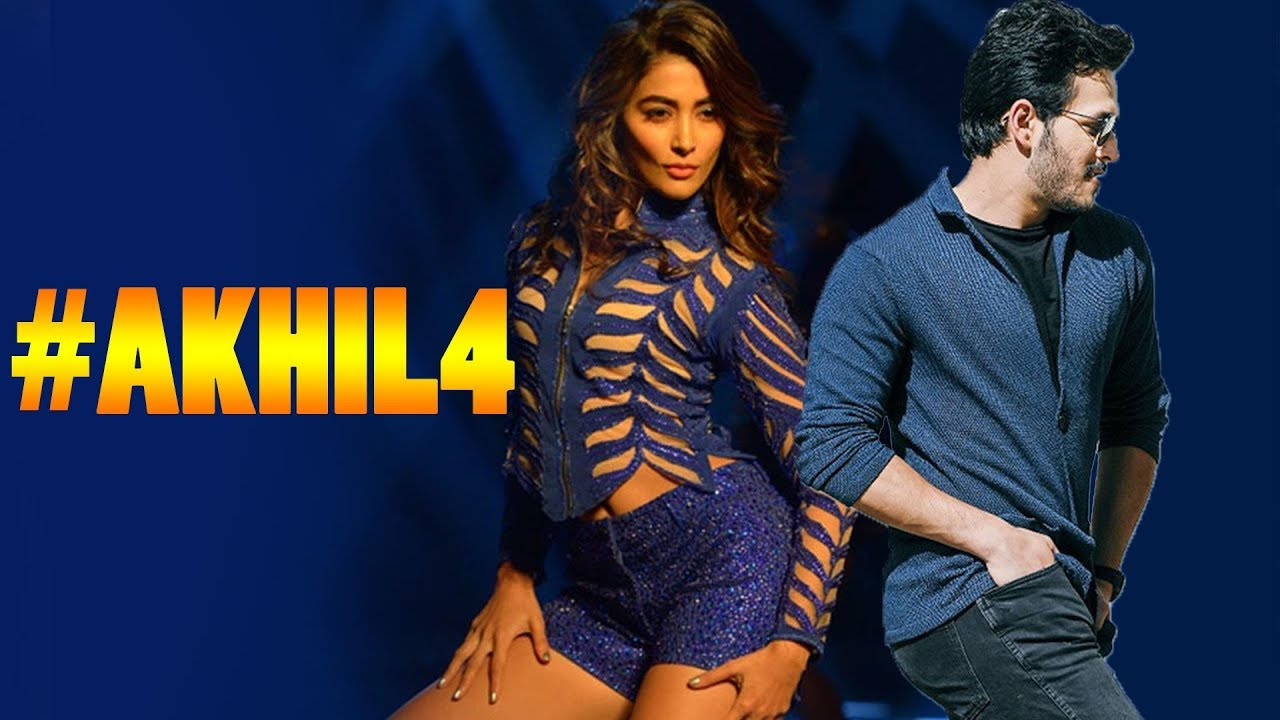 Akkineni Akhil teamed up with Bommarillu Bhaskar for his fourth movie, titled Most Eligible Bachelor. The film stars Pooja Hegde as the leading lady. The film is in the final stages of the shoot, which begins once the shut down is complete in the movie industry. Interestingly, Pooja Hegde is playing a standup comedian in the movie.
There are rumors that she demanded a remuneration that is more than Akhil in the film. Since she can also drive crowds to the theatres and also enjoying great success, the actress demanded a remuneration more than Akhil. Apparently, Pooja is getting almost 1.5 crores as a remuneration for the film.
Touted to be a romantic entertainer with family values, the film is produced by Geetha Arts 2 banner. Bunny Vas is the producer and Allu Aravind is presenting the film.
Share
Popular Stories