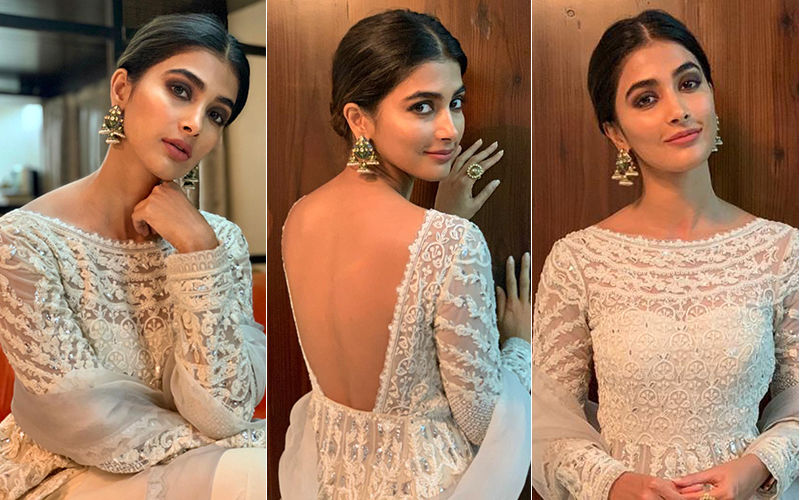 Mammotty is one of the popular stars in Malayalam industry. Carrying father's legacy, Dulquer Salmaan made his debut in the film industry. With Ok Bangaram, he became a dear hero to the Telugu audiences and with Mahanati, he shot to fame.
Now, the actor is trying to set up an interesting film in Telugu. Dulquer wants to come up with a straight Telugu film where he plays the solo lead. Hanu Raghavapudi is coming up with this interesting film. Vyjayanthi Movies will produce the film.
The buzz is that Pooja Hegde is in talks to play the romantic interest of the film. Pooja Hegde liked her role and she is in talks with the producers regarding the same. Once the things get back to normalcy, the film's announcement will come out. Stay tuned to us for more details on the film.
Share
Popular Stories