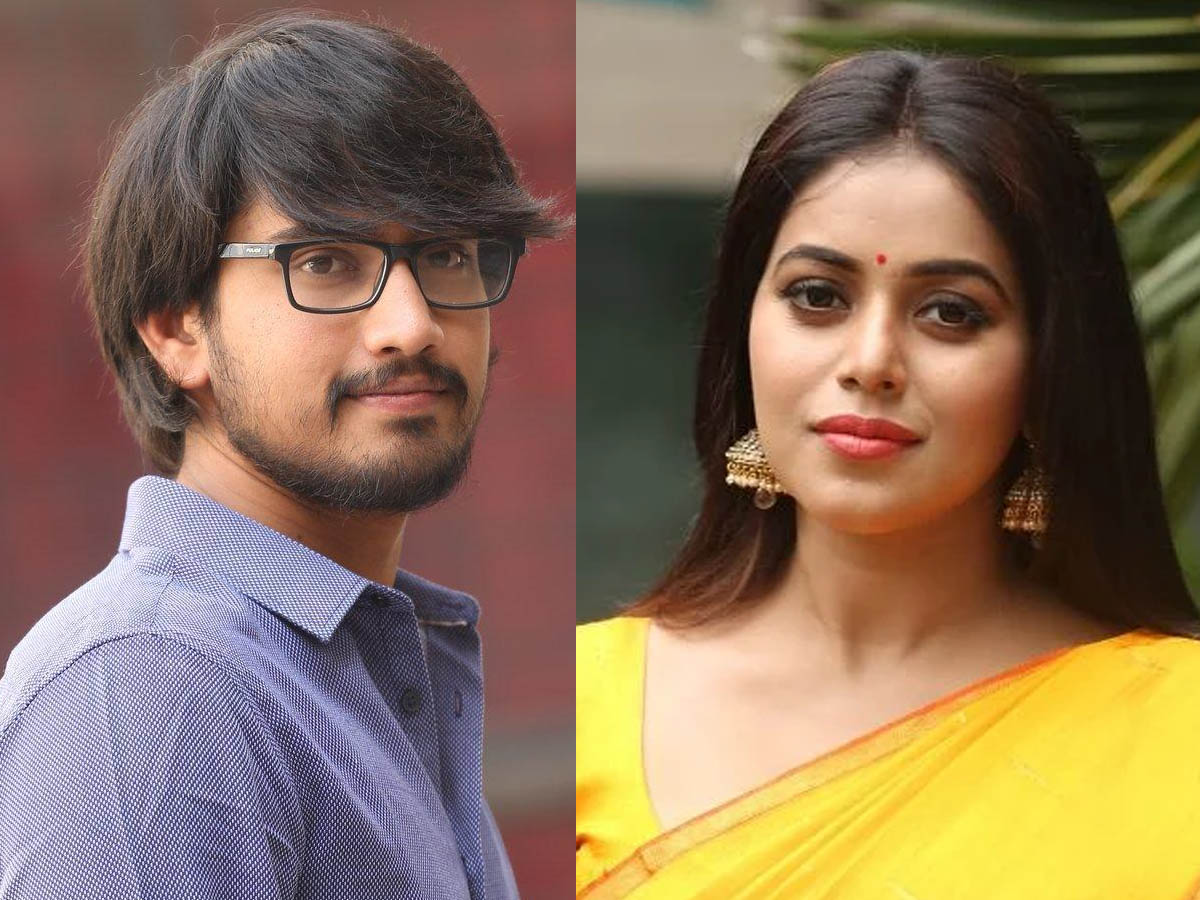 Tamannah Bhatia is gearing up to play the lead antagonist in Andhadhun remake. Nithiin plays the lead role and it is a new kind of role for the actress. Just like Tamannah, another actress Poorna is also going to play the lead antagonist in the movie.
Poorna is currently working very hard to make an impressive mark at the box-office. The actress has now grabbed an interesting film under the direction of Vijay Kumar Konda. Raj Tarun plays the lead role in the film. The makers roped in Poorna to play the villain in the film.
As of now, there is no clarity on when the shoot begins. But, the film's launch took place officially recently. More details about the character that Poorna plays in the film, will come out soon.
Share
Popular Stories