Postponement rumors on Prabhas' next 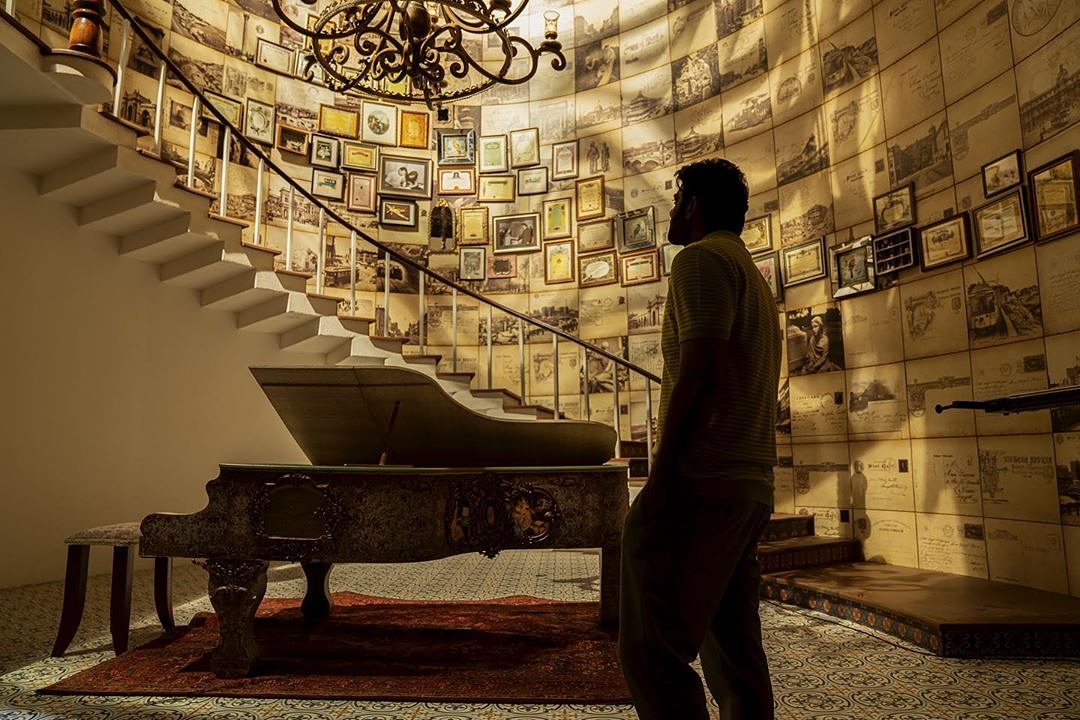 After Baahubali, Prabhas immediately did a film called Saaho, which failed at the box-office. The fans are very much disappointed but Prabhas wants to impress them with his next movie, under the direction of Radha Krishna Kumar. The film is currently in the production mode and the film unit recently wrapped up a key schedule in Georgia.

Meanwhile, Prabhas also signed another movie under the direction of Nag Ashwin. Vyjayanthi Movies will pool the resources for the project. The makers wanted to begin the film by the year end but we hear that the movie might get postponed.

The film unit wanted to shoot the movie abroad and also needs a lot of research in VFX work. Since the entire world is fighting the Coronavirus, the makers decided to begin the work on the movie once everything gets settled down. Hence, it might take a lot of time for the film unit to roll into action!