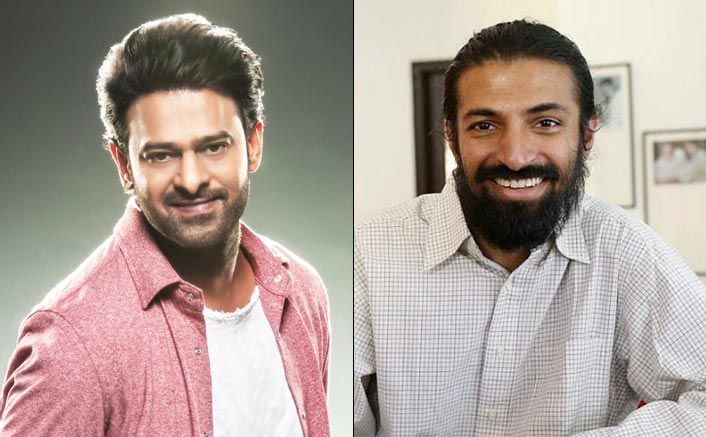 Bollywood heroine Alia Bhatt makes her debut in the South film industry soon, with the film RRR. Alia Bhatt plays the role of Seetha in this film, as she romances Ram Charan, who plays Alluri Sitarama Raju in the movie. Meanwhile, the actress is yet to join the film's sets and she might join the film's sets only after May.
Interestingly, the actress recently revealed that Prabhas is her favorite hero from the South. Alia Bhatt claimed that she is a big fan of Prabhas and added that she likes her screen presence a lot.
Since she made this statement, Prabhas fans are putting pressure on Nag Ashwin to get her on board, for his next film with Prabhas. Anyhow, the makers will get a Bollywood heroine on board. Hence, they wanted Alia to romance Prabhas. We have to see how the makers react.
Share
Popular Stories