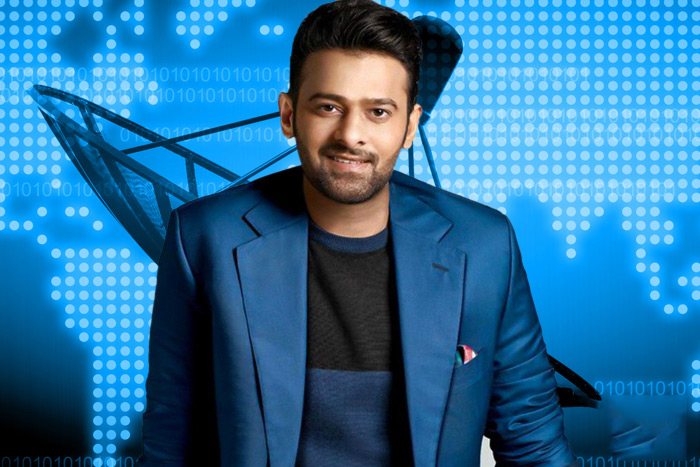 Young Rebel Star Prabhas quarantined himself right after returning to Hyderabad from Georgia. Prabhas also urged his fans to stay home and stay safe. Prabhas is working hard to make an impressive mark in his career, to keep up to the expectations of fans. During this quarantine time, a lot of his friends are keeping him company, says the sources.
According to the reports in the media, Prabhas is making video calls to Anushka Shetty, Rajamouli and the others who worked with him on Baahubali. The news is currently trending viral on social media.
Baahubali is one of the biggest hits in Prabhas career and there are always rumours about his relationship with Anushka. The news about their video call will add more fuel to it but the actors made it clear that they are good friends.
Share
Popular Stories