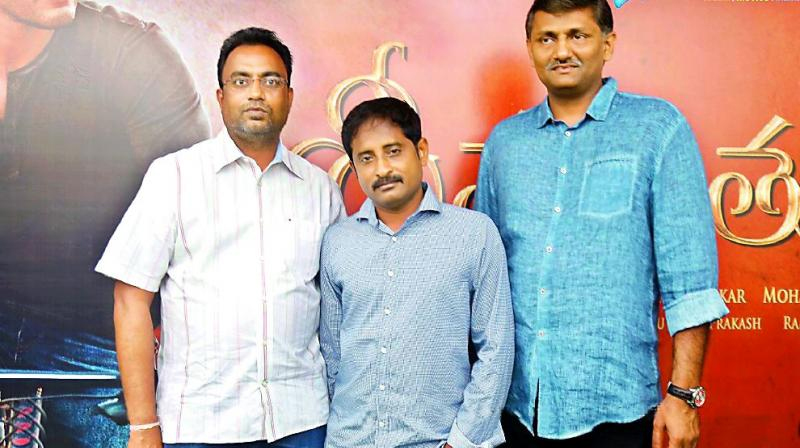 Stylish Star Allu Arjun recently came up with an exciting film at the box-office. Titled Ala Vaikunthapurramuloo, the film became a big hit at the box-office. Now, the actor will begin the shoot for his next film in the direction of Sukumar. Apparently, there are a lot of rumors doing rounds regarding the title of the movie. As of now, the makers did not come up with any confirmation but the media speculated that the film is titled Seshachalam.
On this, the film unit now gave an official statement, clarifying that the film's title is not confirmed yet. "Title for #AA20 not yet finalized. Whatever reports are appearing in some web sites are all false and there is no truth in the same. The title according to Producers will be announced at a appropriate time when ever the same is finalized @alluarjun @aryasukku @MythriOfficial" read a tweet from the film's publicist.
Share
Popular Stories