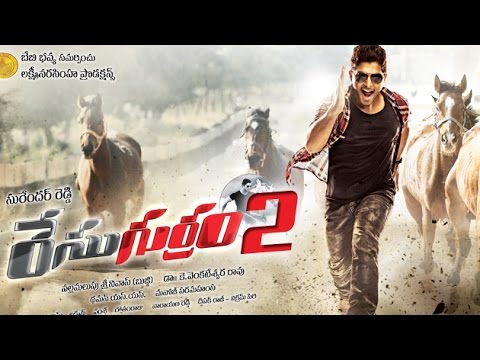 Stylish Star Allu Arjun scored many hits in his career but the film Race Gurram stands out as the best one. Race Gurram got positive reviews on the release day and it became a huge blockbuster. All classes of the audience enjoyed the film. Surender Reddy is the director of the movie. Now, the actor and director duo is planning to team up again.
The latest reports in Tollywood reveal that Surender Reddy recently met Allu Arjun. Both discussed on coming up with a sequel for their super hit film Race Gurram. Surender Reddy's last film is Sye Raa Narasimha Reddy and he is super excited to team up with Allu Arjun again.
Allu Arjun who recently scored a hit with Ala Vaikunthapurramuloo also wants to come up with a film with Surender Reddy.
Share
Popular Stories