Rajamouli's next with Ram - Just a rumor 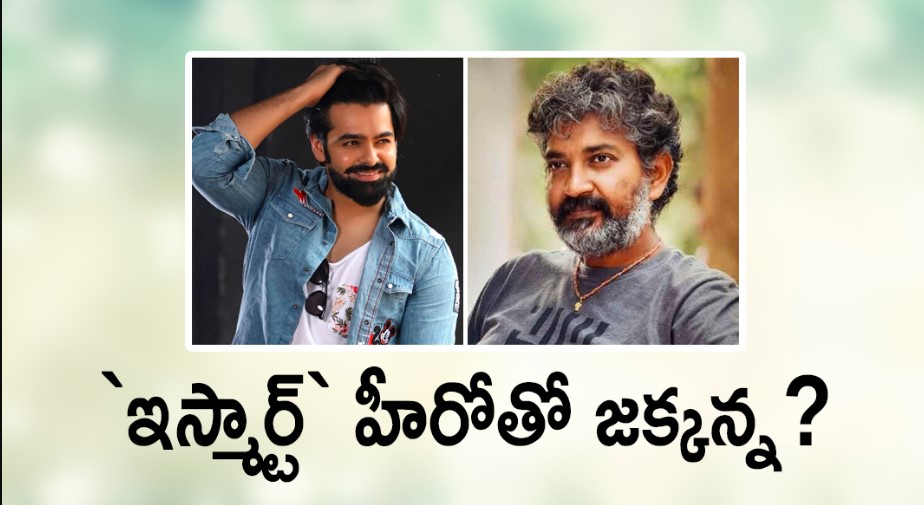 SS Rajamouli is the star director in the Indian movie industry who is wanted by everyone in all the languages. With Baahubali, he proved his mettle at the box-office and is now waiting to take the film RRR to the international level again. The film unit announced the title of the movie today and also released the motion poster of the film.
On the other side, there are several reports in the media that Rajamouli will next team up with Ram Pothineni for an interesting film. The media also speculated that Vijayendra Prasad readied a script for the film that will hit the floors soon.
But, the sources close to the director have now confirmed that there is no truth in the rumours doing rounds. Rajamouli is all focused on RRR and there is no discussion of his next film yet.
Share
Popular Stories