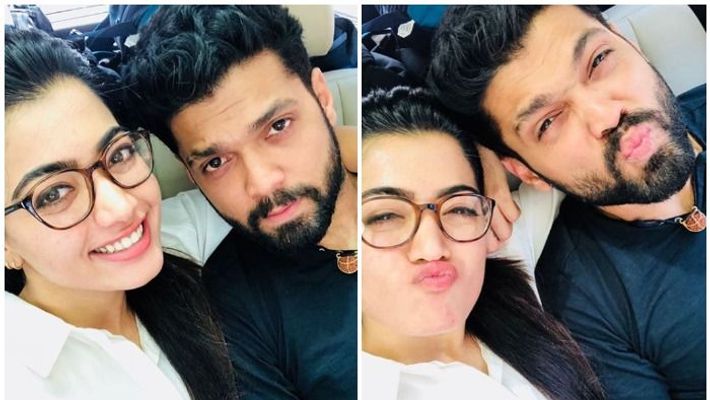 Rashmika Mandanna is one of the star heroines in the South film industry. The actress made her debut with Kirik Party in Kannada and Chalo in Telugu. Both the films brought her unique name and fame at the box-office. Recently, Rakshit Shetty announced a sequel to Kirik party and everyone went curious if Rakshit gets Rashmika back on board for the film. As per the movie, Rashmika's character dies before the interval.
Also, both Rashmika and Rakshit canceled their wedding after getting engaged to each other. In light of the same, Rakshit Shetty has given a clarity that new actors will come on board for the sequel. Rashmika and Samyuktha Hegde made their debut with the originak.
Now, Rakshit has plans to introduce new heroines again, which indirectly gives a clarity that Rashmika will not be a part of the movie.
Share
Popular Stories