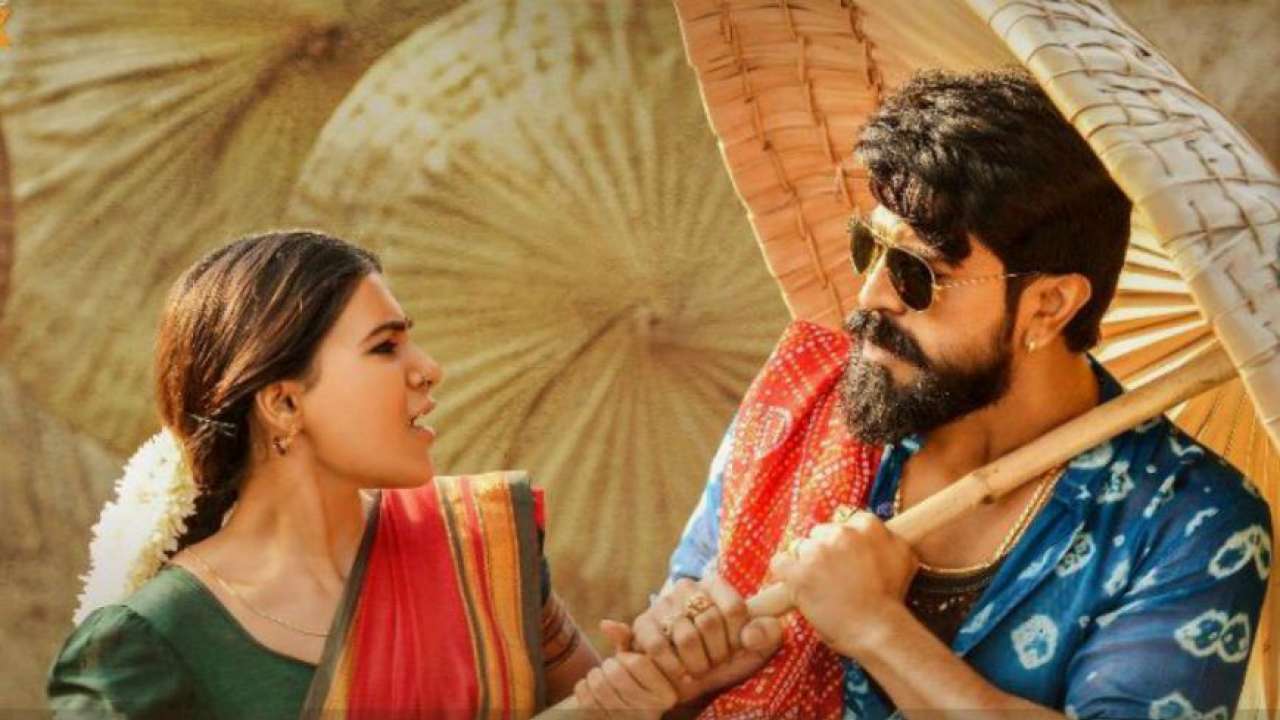 Mega Powerstar Ram Charan and Samantha acted together for the first time, in the film Rangasthalam. Sukumar directed the film that became a huge blockbuster at the box-office. Ram Charan and Samantha performed well and they received a lot of compliments for the performances they put in the project. Above all, it is Samantha's first hit after marriage and it did fill a lot of happiness in her.
Now, the industry buzz reveals that both Samantha and Ram Charan plans to act together again for the upcoming film in the direction of Koratala Siva. Ram Charan is producing the film and also decided to be a part of the film, playing a crucial role. Chiranjeevi plays the lead and Samantha is in talks for a small role in the movie.
The talks are going on and the official confirmation on the same comes out soon.
Share
Popular Stories