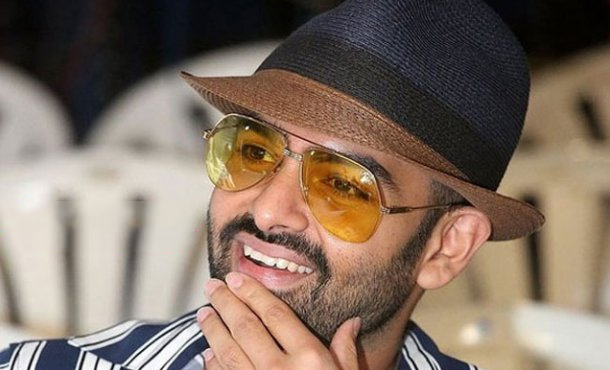 Ram is not in a mood to hurry and is keen on picking up interesting projects. Though his uncle Sravanthi Ravikishore was in plans to remake Thadam with Ram, the actor was not quite confident.

Ram too utilized the break and listened to a bunch of scripts but none of them excited. Kishore Tirumala narrated the script once again and Ram decided to go ahead.

The pre-production work started recently and the movie will start rolling from the mid of November. Sri Sravanthi Movies will bankroll this project which will release for summer 2020.