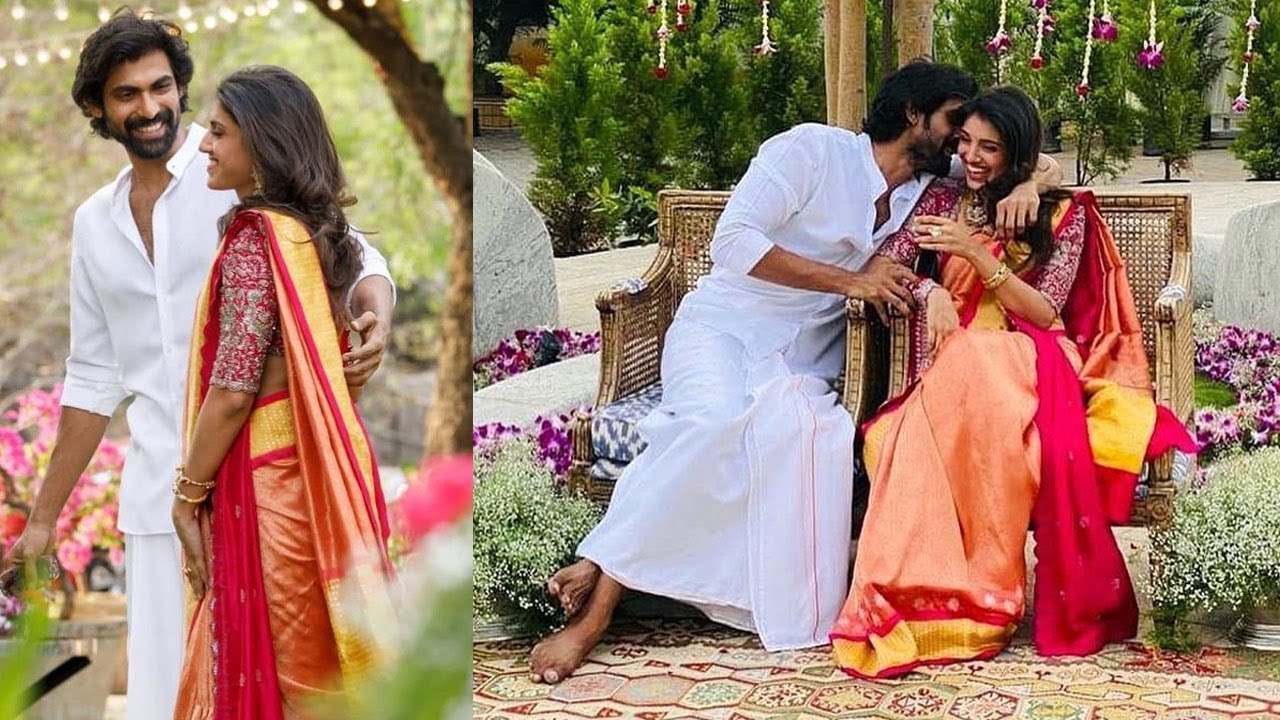 Since yesterday, rumors are floating in media stating that Rana Daggubati got engaged to his lady love Miheeka Bajaj in a private ceremony. Until now, neither Rana nor his family members have confirmed the news. Finally, Rana has made it official by releasing a couple of pictures from the ceremony. After this official announcement, fans are industry colleagues are flooding the couple with congratulatory wishes.
According to the sources, it was a private ceremony with very few attendees. We hear that only a few family members from each side have attended the engagement ceremony. Along with the pictures, Rana wrote, "And it's official."
We hear that Rana and Miheeka will get married by the end of this year and more details of their marriage date will get announced soon.
Share
Popular Stories