Ravi Teja to turns lawyer for his next 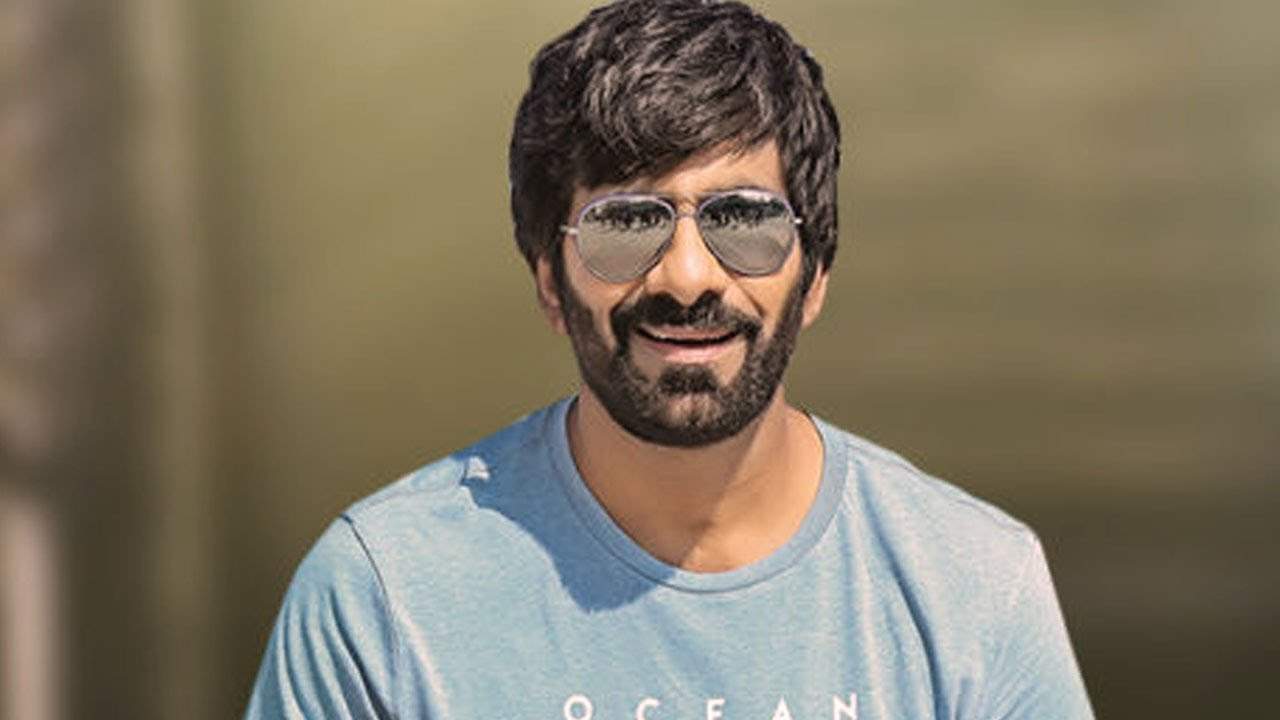 Mass Maharaja Ravi Teja joined the shoot of Krack today, which is progressing in Hyderabad. The actor will next work with the directors like Ramesh Varma, Maruthi, and Trinadh Rao Nakkina. There is an interesting update now on the project coming in the combination of Ravi Teja and Maruthi. As per the media reports, Ravi Teja will essay the role of a lawyer in the movie. Touted to be a court-room-drama, the movie will also have comedy elements.
Maruthi has completed the script work and he is waiting for the production house to make the official announcement on the film. The buzz is that UV Creations and GA2 Pictures will jointly bankroll the film. The complete details of the cast and crew will come out soon.
Stay tuned to us for more details on the movie.
Share
Popular Stories