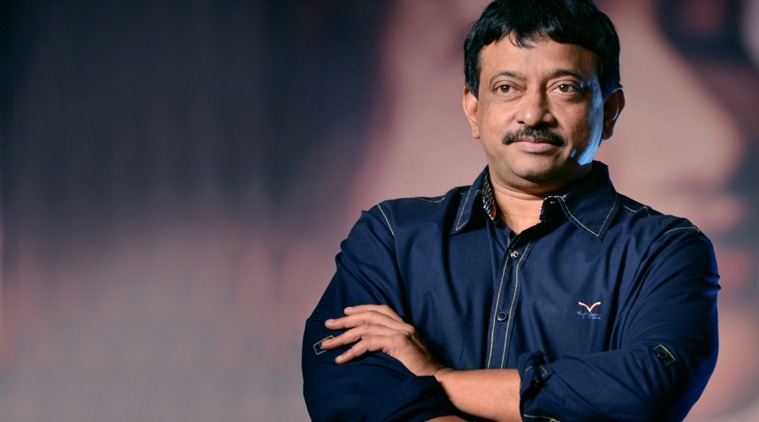 RGV is coming up with two interesting films now. One of them is Climax and the other one is Corona Virus. Both the films are releasing directly on digital platforms. This created a lot of confusion and resulted in the rumours that RGV will stop doing films for the theatres. On this note, RGV issued a clarification, stating that there is no truth in the news.
"Just wanted to clarify on false media speculations that i will be making films only for digital. I will be making for our app which is http://RGVWorld.In/ShreyasET and for also other OTT’s and also Regular movie theatres." tweeted Ram Gopal Varma which cleared all the specualtions.
RGV's next film is Cimax. The second trailer of the movie is going to come out today.
Share
Popular Stories