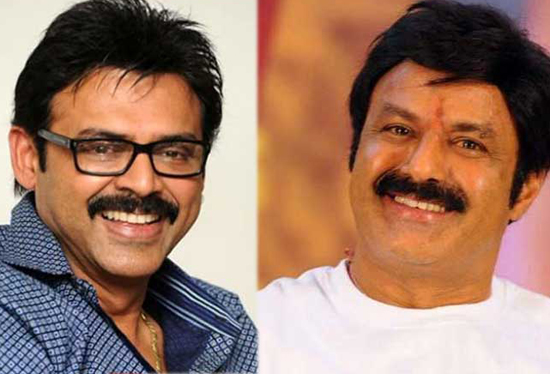 Successful filmmaker Rajamouli comes up with the film RRR with Ram Charan and Jr NTR playing the leads. After the Baahubali series, Rajamouli comes up with this new project RRR. This is a pan-Indian movie with a grand release in multiple languages. Considering a lot of factors, the film unit is now contemplating the change in the release date of the movie. The film unit initially announced July 30th as the release but they postponed it to October.
With the exit of RRR from the Summer race, Balakrishna wants to come up with his movie under the direction of Boyapati Srinu. At the same time, Victory Venkatesh who started the shoot for Asuran remake today wants to release Narappa for Summer.
As of now, these are tentative release dates and final confirmation on the same will come out soon.
Share
Popular Stories