RRR shoot to resume in November 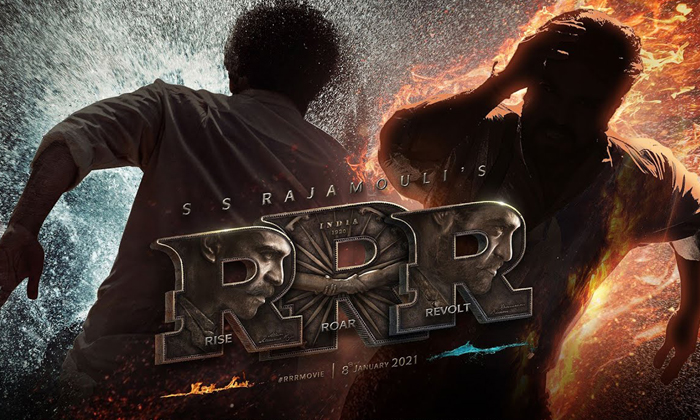 NTR and Ram Charan plays the lead roles in the crazy multi-starrer RRR. Alia Bhatt and Oliviya Morris play the leading ladies in the movie. The film unit is planning an interesting schedule in the month of November. Most likely, the shoot will resume in November.
Rajamouli is implementing a new strategy for the film now. The usual plan is to go with the flow but now, Rajamouli decided to wrap up the portions of lead actors. By April next year, the director wants to finish the shoot of Ram Charan and NTR. So that, they can go ahead with their other commitments.
Roudram Ranam Rudhiram is the title of the movie. DVV Entertainments is producing the film. DVV Danayya is the producer. MM Keeravani is the music director of the film.
Share
Popular Stories