Sarkaru Vaari Paata to be shot in a single stretch 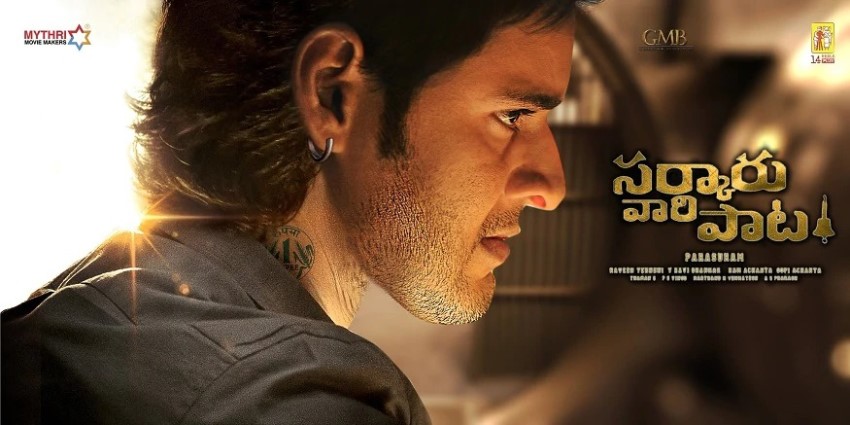 Superstar Mahesh Babu's next film in Telugu is Sarkaru Vaari Paata. Parasuram is the director of the movie. Mahesh Babu already scored two hits and with this one, he wants to score a hat-trick. Interestingly, the film's shoot is yet to take off. The makers are working hard to hunt for the locations right now in the USA.

Most likely, the film's shoot will begin in the month of November. The makers are hoping that the pandemic situation gets under control by then. As per the reports, the makers want to finish the shoot in two to three months at a stretch.

Thaman is scoring the music for the film. Keerthy Suresh plays the leading lady of the movie. Mythri Movie Makers and 14 Reels Entertainments produces the film jointly.