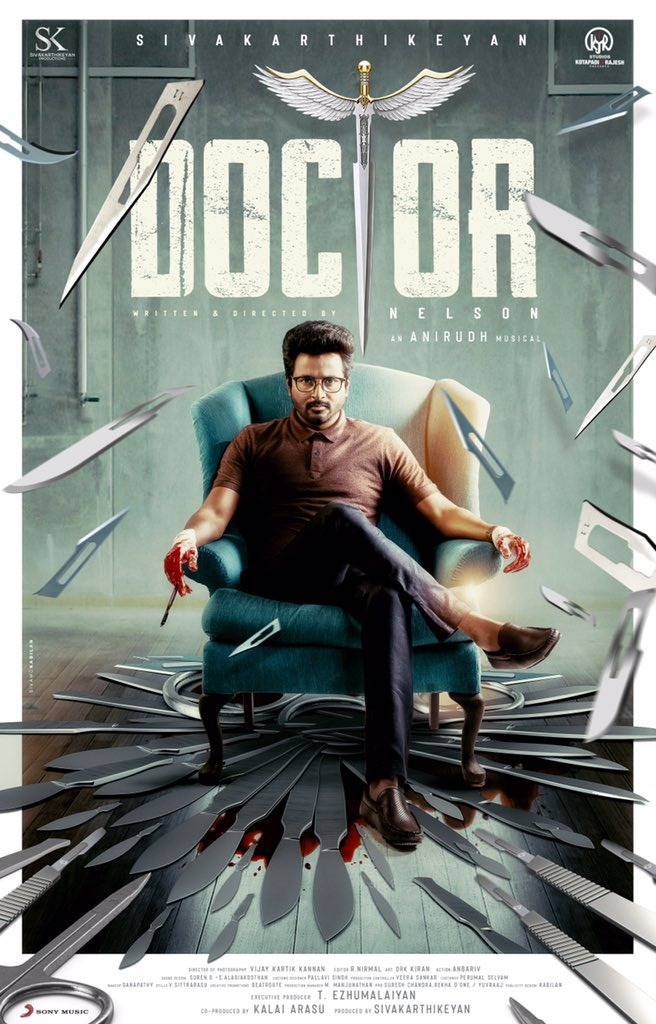 Sivakarthikeyan is undoubtedly one of the most popular actors in Kollywood the actor who kick-started his career as a television actor and marked his debut with #Marina movie.
The actor who also played a crucial role in Dhanush's '3' also scored a bunch of super hit movies like 'Vajrakaya', 'Remo', 'Seema Raja', 'Kousalya Krishnamurthy' etc. The actor whose recent outing 'Hero' under the direction of PS Mithran also became a decent hit is celebrating his 35th birthday today. So many of his fans and a couple of celebrities have been wishing Sivakarthikeyan on his birthday and the #HBDSivakarthikeyan is currently trending on twitter.
On the work front, Sivakarthikeyan is busy with his upcoming projects including 'Doctor' under the direction of Nelson Dilip Kumar and 'Ayalaan' directed by Ravikumar. Rakul Preet Singh is playing the female lead in the film. The first look that came out today impressed the fans big time. In the poster that released today, the actor looks amazing. He sits on a chair with bloodied hands and holding surgical blades in the first look.
Share
Popular Stories