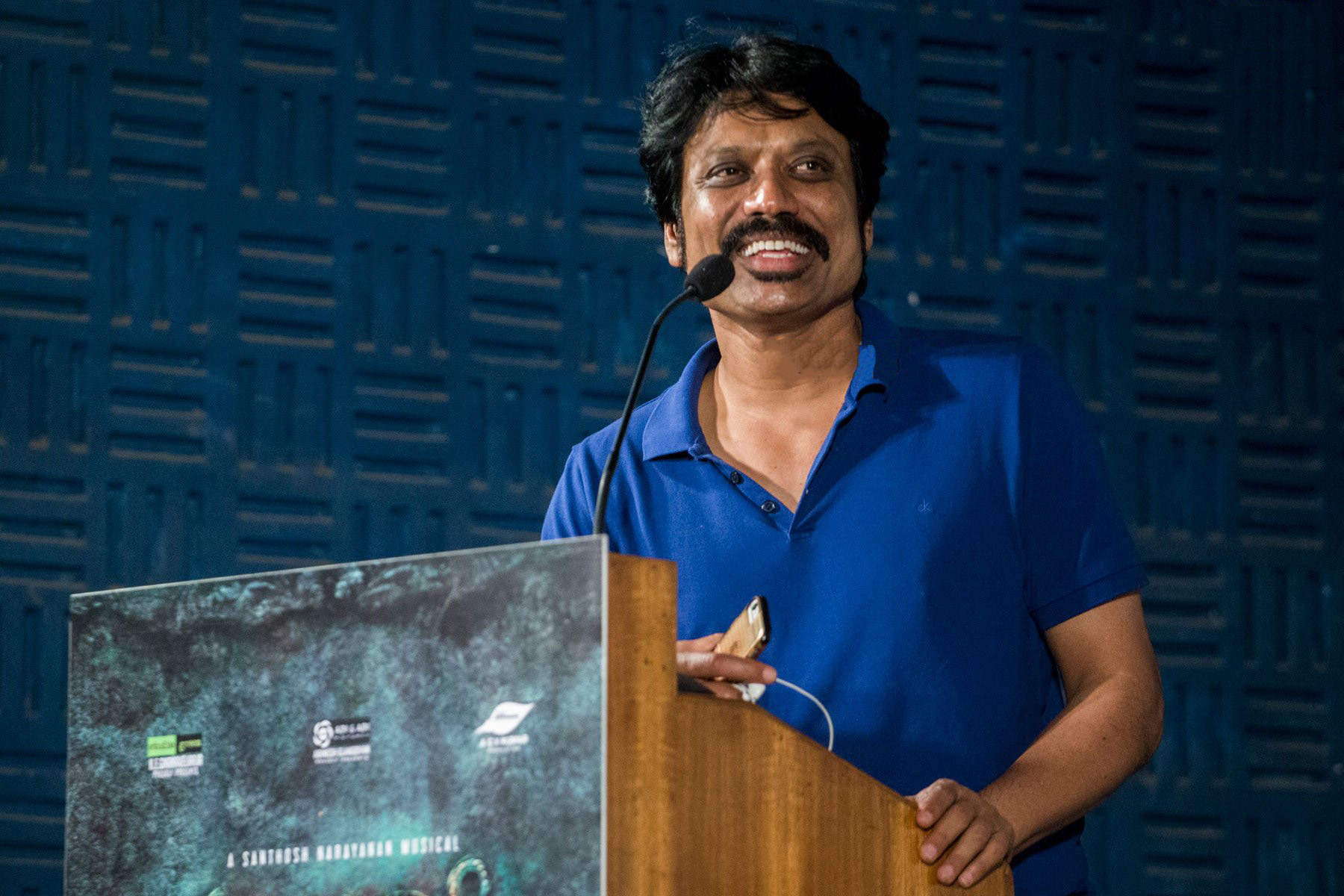 SJ Suryah is one of the popular filmmakers and actors in the movie industry. SJ Suryah is popular for directing the films Kushi, Nani, Komaram Puli and others. The director is now pissed off with the rumours where he got linked up with Tamil heroine Priya Bhavani Shankar. The rumours are rife that SJ Suryah proposed her but the actress rejected the same.
The actor cum director clarified that they are very good friends and appealed everyone to stop spreading baseless rumours on him,
"Some idiot have spread the wrong news that I made a love Propossal to @priya_Bshankar and she rejected it .... she a very good friend of mine since “Monster” & sincere actress too that’s it .... pls don’t irritate and spread false baseless rumours ... thx ... sjs" posted SJ Suryah on his Twitter profile.
It looks like SJ Suryah is deeply hurt with the speculations doing rounds in the industry now. However, since he made a clarification on the same, let us hope that they come to an end now.
Share
Popular Stories