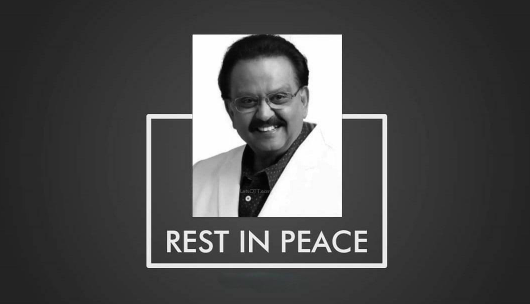 Legendary singer SP Balasubrahmanyam breathed his last at MGM hospital in Chennai, after battling Corona. Although the singer tested negative for the virus, his health got detoriated over the last two days. The hospital management issued a health bulletin on Thursday night that he was extremely critical. Apparently, we came to know that his brain was dead. The doctors declared him dead a while ago.

SP Balasubrahmanyam's health did upset a lot of people all over the world. The music lovers were deeply saddened with this latest news. Everyone hates Corona more than ever. When SPB was first admitted to a hospital, he was all good. He told that he is going to return home in a short time. But, for the last 40 days, he was in the hospital.

Whatever it may be, he is a legendary singer who crooned thousands of songs. SPB is a household name and there is no one in the country who does not know his name or who did not listen his voice. It is a sad day for the entire film fraternity. We pray for his family to gain strength in these tough times. Rest in peace SPB. 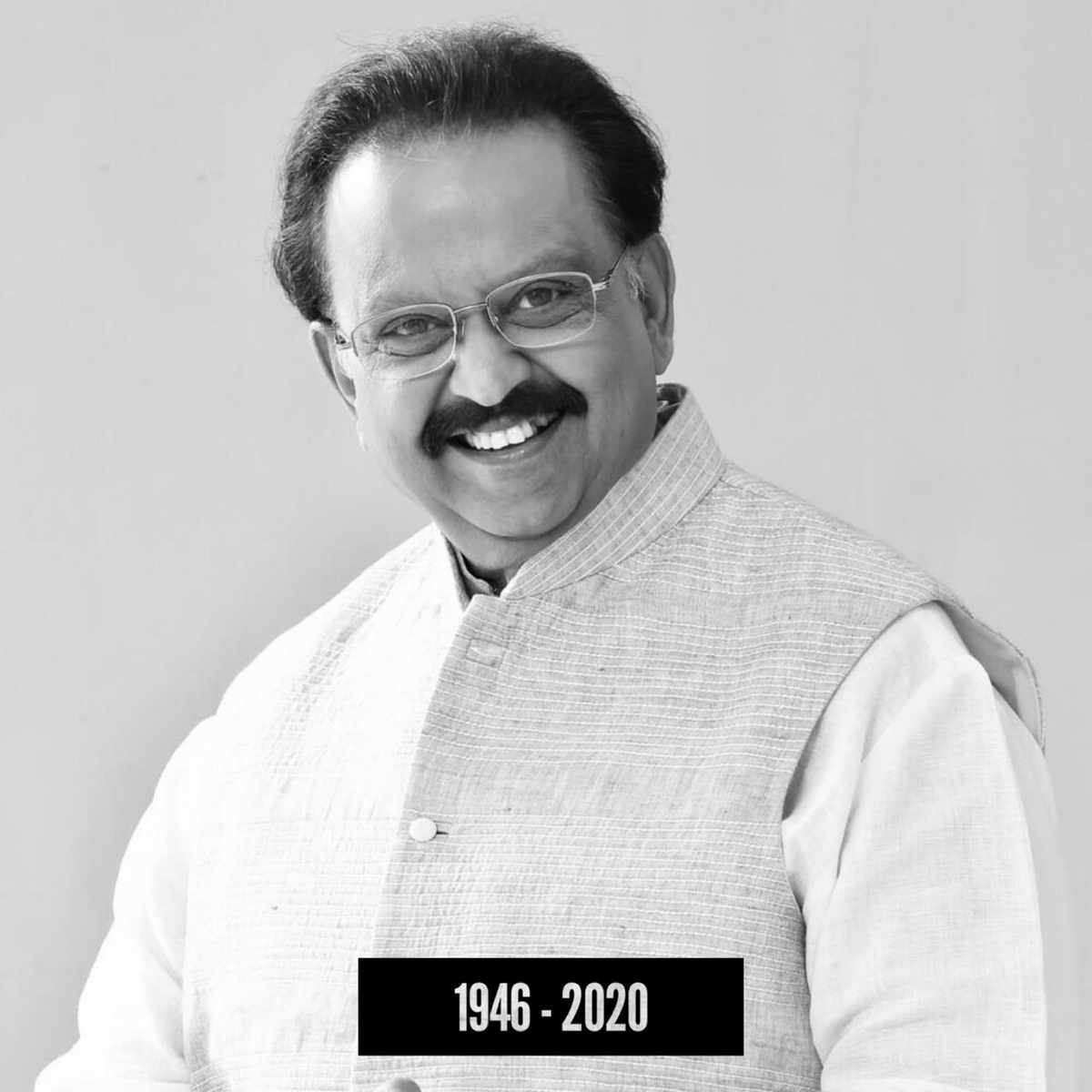