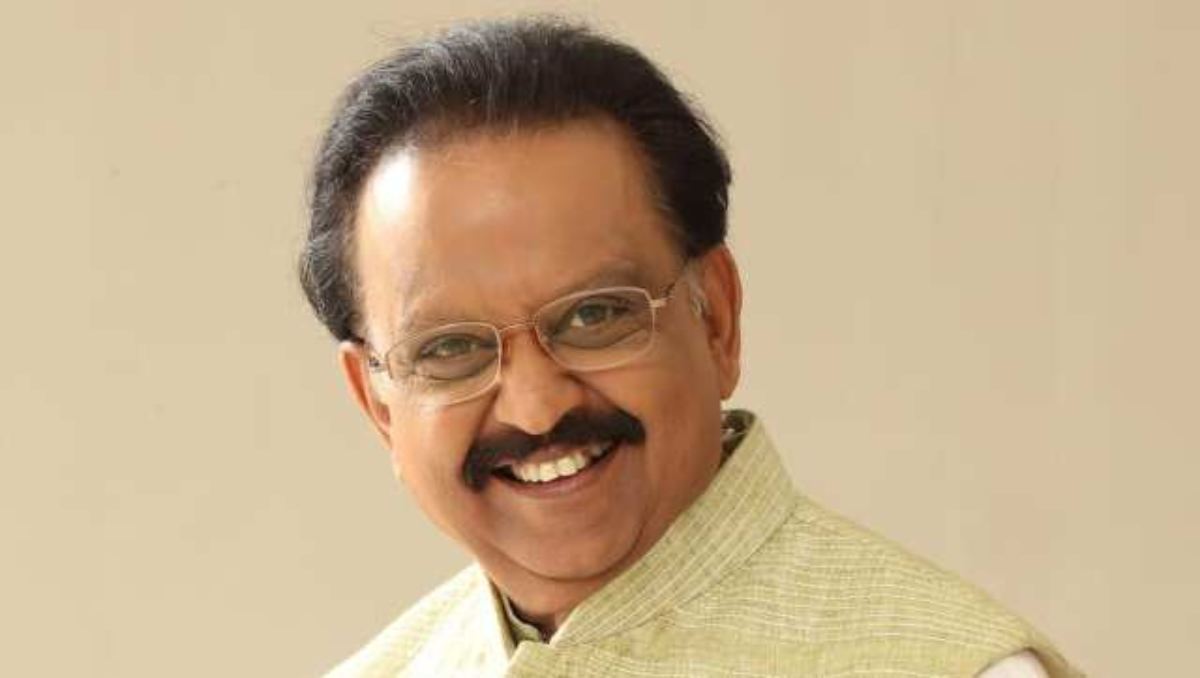 S P Balu's demise ahs pushed everyone into a sad mode. The celebrated singer's death is untimely. Moreover, Corona has affected him a lot, leading him into the failure of respiratory system. SP Balu recorded over 40000 songs in his life time. Even at the age of 74, the veteran singer crooned some interesting numbers.
SP Balu's last song is for Ravi Teja. Balu crooned a special song in the film Disco Raja starring Ravi Teja. The song has become a very big hit. Thaman scored the music for the film. 'Nuvvu Natho Emannavo' is the song name that SPB crooned in many of his concerts in the recent times.
The song has become a very big hit and it is indeed a special one for Thaman.
Share
Popular Stories