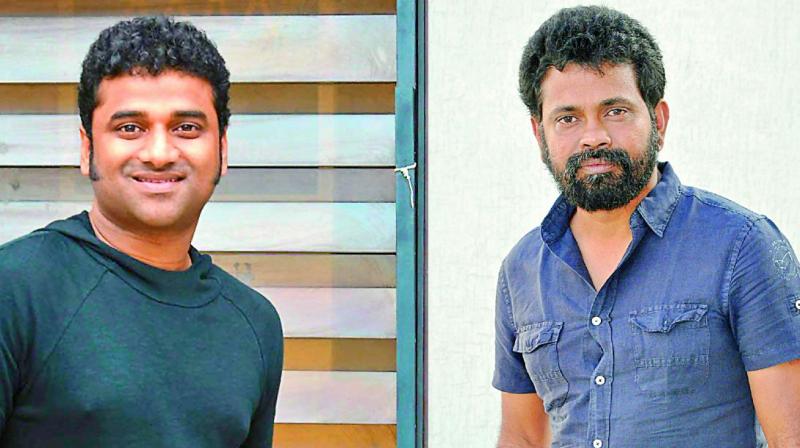 Director Sukumar and music director Devi Sri Prasad's combo is considered to be one of the bests that are working in the industry right now. Devi has composed music for all of Sukumar's films and most of them turned out to be chartbuster albums. Now, they are reuniting for Sukumar's upcoming film, AA20.

Starring Allu Arjun in the lead role, the shoot of this film is expected to go on floors by the end of September or during early October. Meanwhile, Sukumar is planning to travel abroad with Devi for music sessions. Apparently, the duo has decided to finalize the tunes in this tour.

The trio of Allu Arjun, Sukumar and Devi worked earlier for the films Arya and Arya 2. The albums of both the films were received extremely well and many of those songs are still a part of Telugu audiences' playlists. They are looking forward to creating the same magic with the music of this film as well.