Suriya and Karthi to team up for prestigious remake? 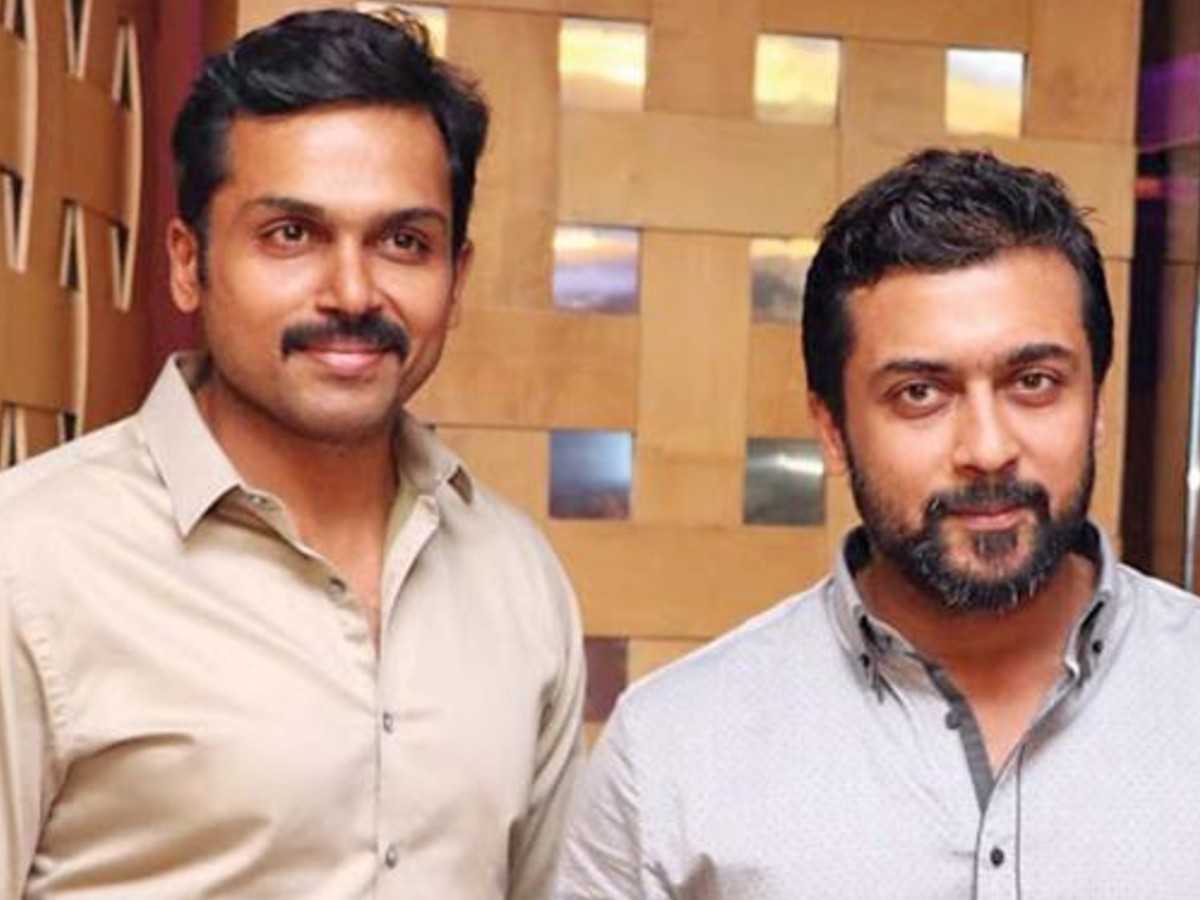 Ayyappanum Koshiyum is an exciting film in recent times in Malayalam. Biju Menon and Prithviraj Sukumaran play the lead roles in the film. The film became a blockbuster and it is now getting remade in Telugu and Tamil languages. As per the buzz, Suriya and Karthi are in consideration for the exciting project.
The Kollywood media reports that both Suriya and Karthi are in talks for this intriguing movie which is creating a lot of buzz. Both the actors will really be fit for the two roles in the film and we have to see if the fans will welcome the move. Although there is no official confirmation on the same, there is no proper confirmation from the production house that bagged the remake rights.
We have to wait few more days for arriving at a conclusion on the same.
Share
Popular Stories