Suriya to promote his film in an aeroplane 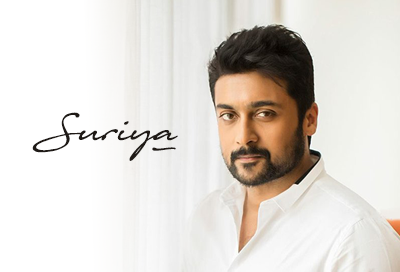 It has been a long time since hero Suriya has scored a blockbuster at the box office. he is hoping to score that much needed hit with his upcoming film Soorarai Pottru. Directed by Sudha Kongara, this film will be releasing in Telugu as Aakashame Nee Haddura. The makers have already kickstarted the promotions of the film by unveiling the teaser and the theme song of the film. Both of them received a good response from the audience.
Now, the team is getting ready to unveil the first song of the film, Veyyon Silli, on the 13th of this month. What makes this more special is that the song will get launched in mid-air on Spicejet Boeing 737. Team Soorarai Pottru teamed up with Spicejet for their branding and thus, they are making these promotions in a unique way.
"We're going to launch the song on air! Literally. The most awaited #VeyyonSilli to be launched on SpiceJet Boeing 737 on Feb 13th!
#VeyyonSilliLaunchMidAir #SooraraiPottru #AakaasamNeeHaddhuRa @Suriya_offl#SudhaKongara @gvprakash@nikethbommi@Aparnabala2@rajsekarpandian," tweeted the film's production house.
Soorarai Pottru is heavily inspired by the life of Deccan Airways founder GR Gopinath. This film features Aparna Balamurali as the heroine. It is planning to hit the screens in this summer.
Share
Popular Stories