#Suriya41 is titled as Vanangaan 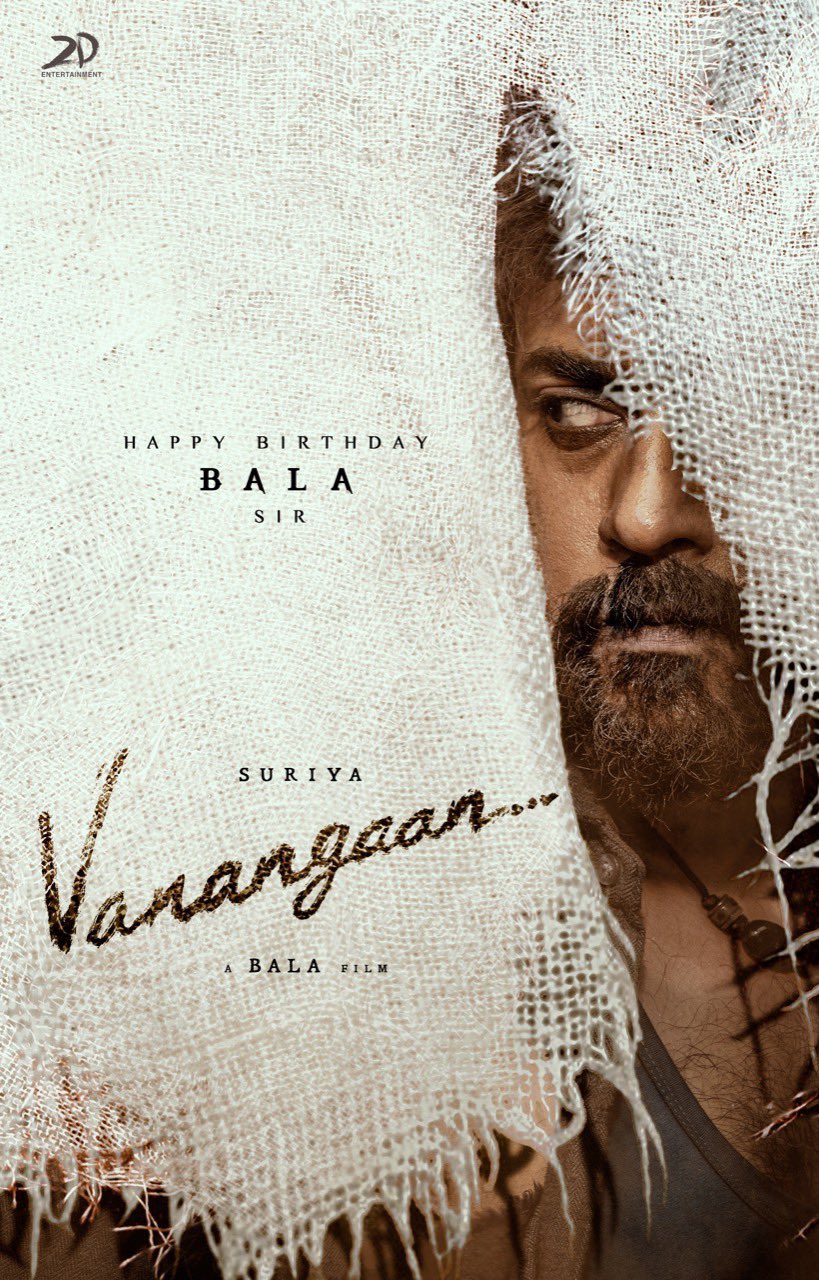 Actor Suriya, who collaborated with his guru, director Bala, after almost a decade is gearing up for a new update on his tentatively titled #Suriya41. The latest update revealed the film's title as Vanangaan.

Marking the birthday of the project's director Bala, the makers of the film, Suriya's 2D Entertainment revealed the film's title with a poster. Krithi Shetty roped in as a Heroine. 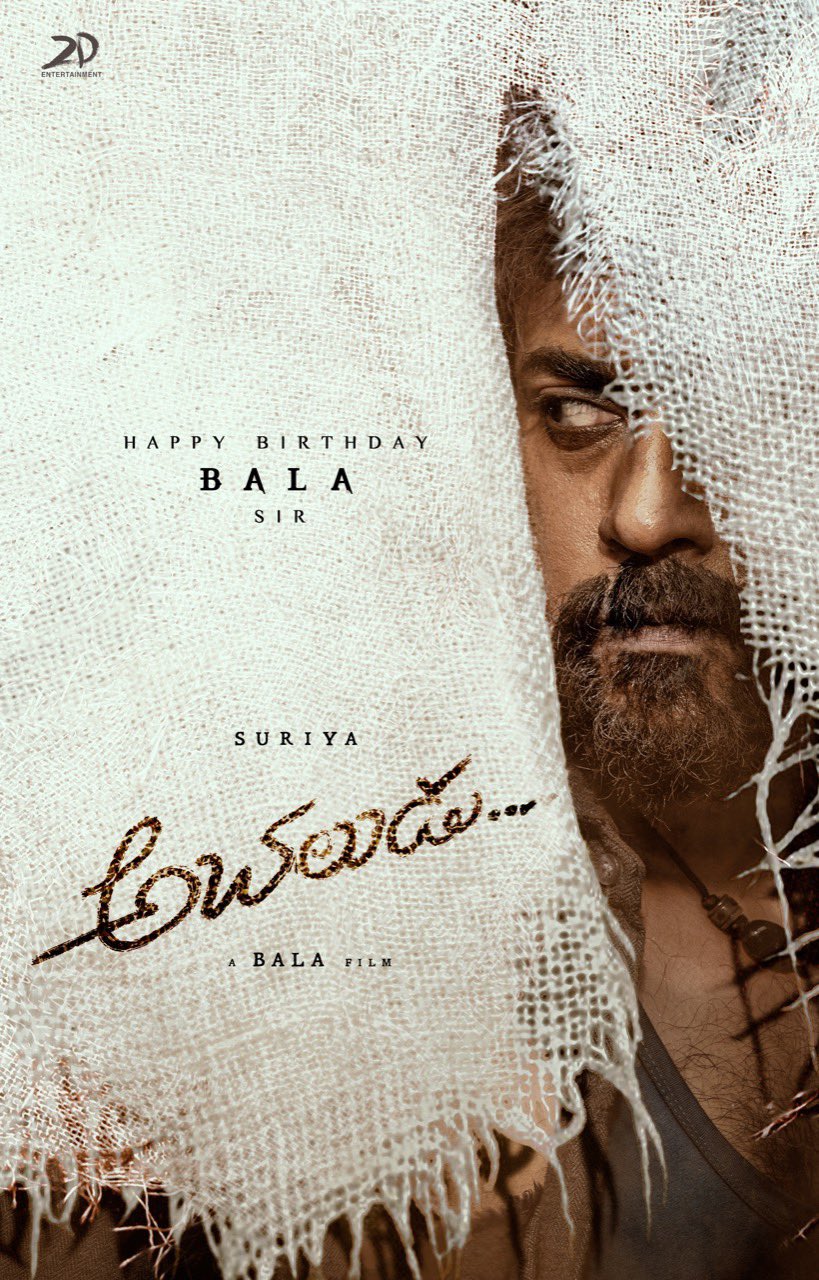 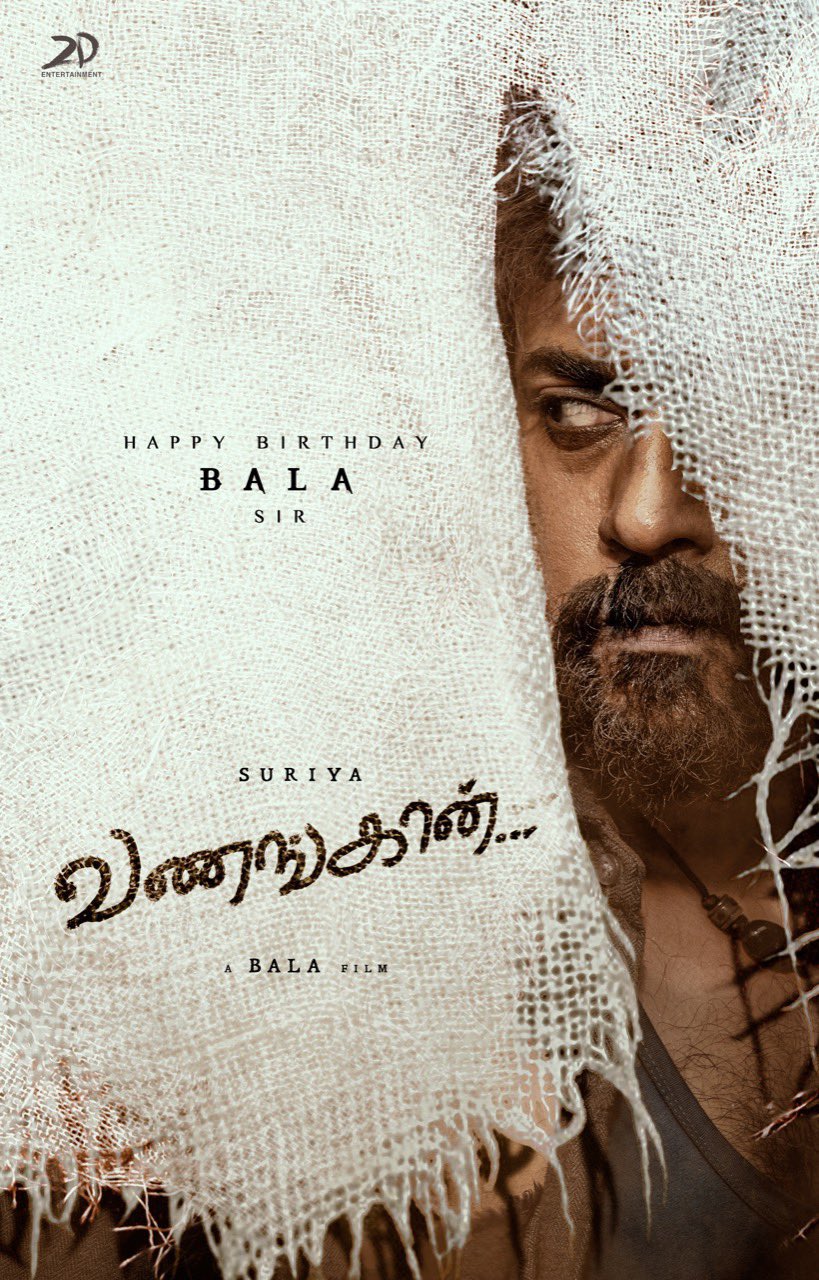