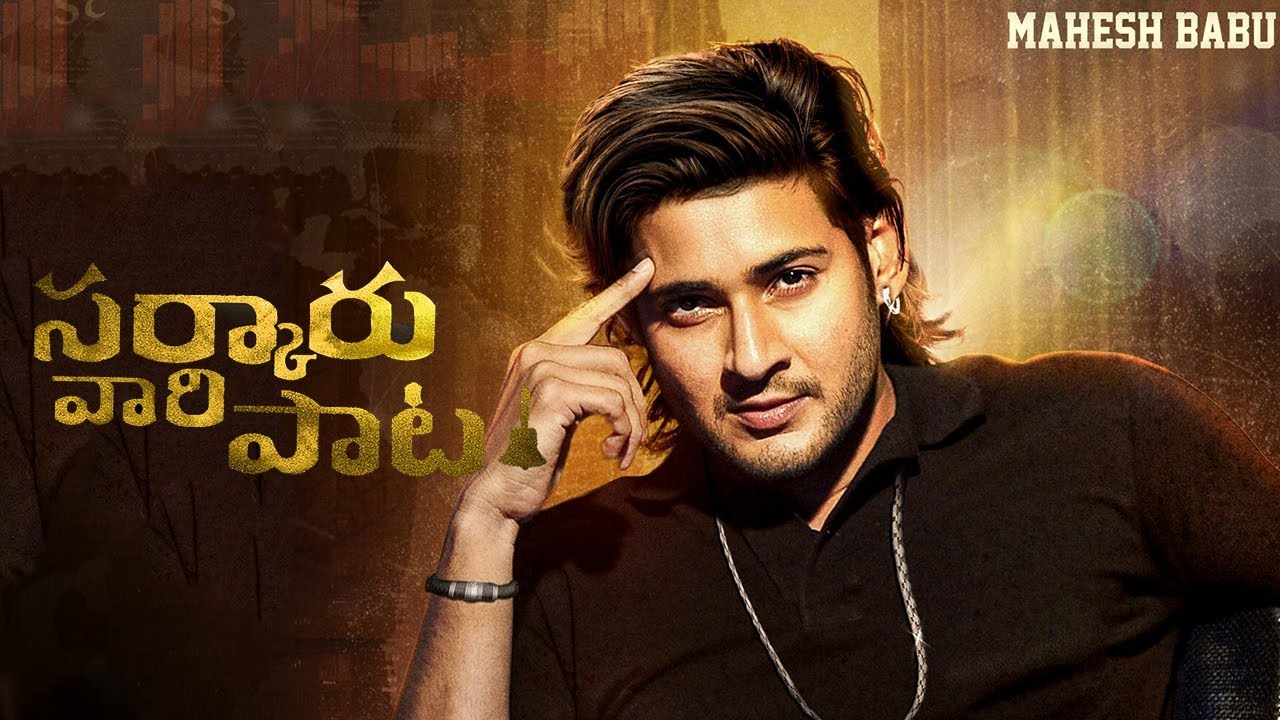 The makers of Sarkaru Vaari Paata have now decided to surprise movie buffs with an update. Witness Mahesh Babu in never seen before avatar, as the film’s First Notice will be out on July 31st.

Thaman SS who delivered chartbuster albums in last couple of years is tuning music for the film that has cinematography handled by R Madhi. Marthand K Venkatesh is the editor, while AS Prakash is art director. 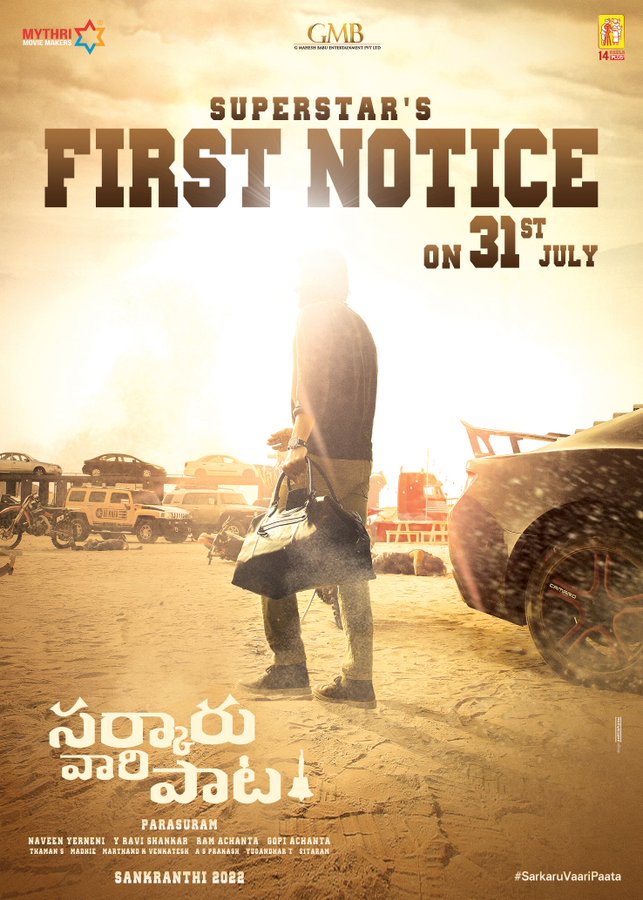 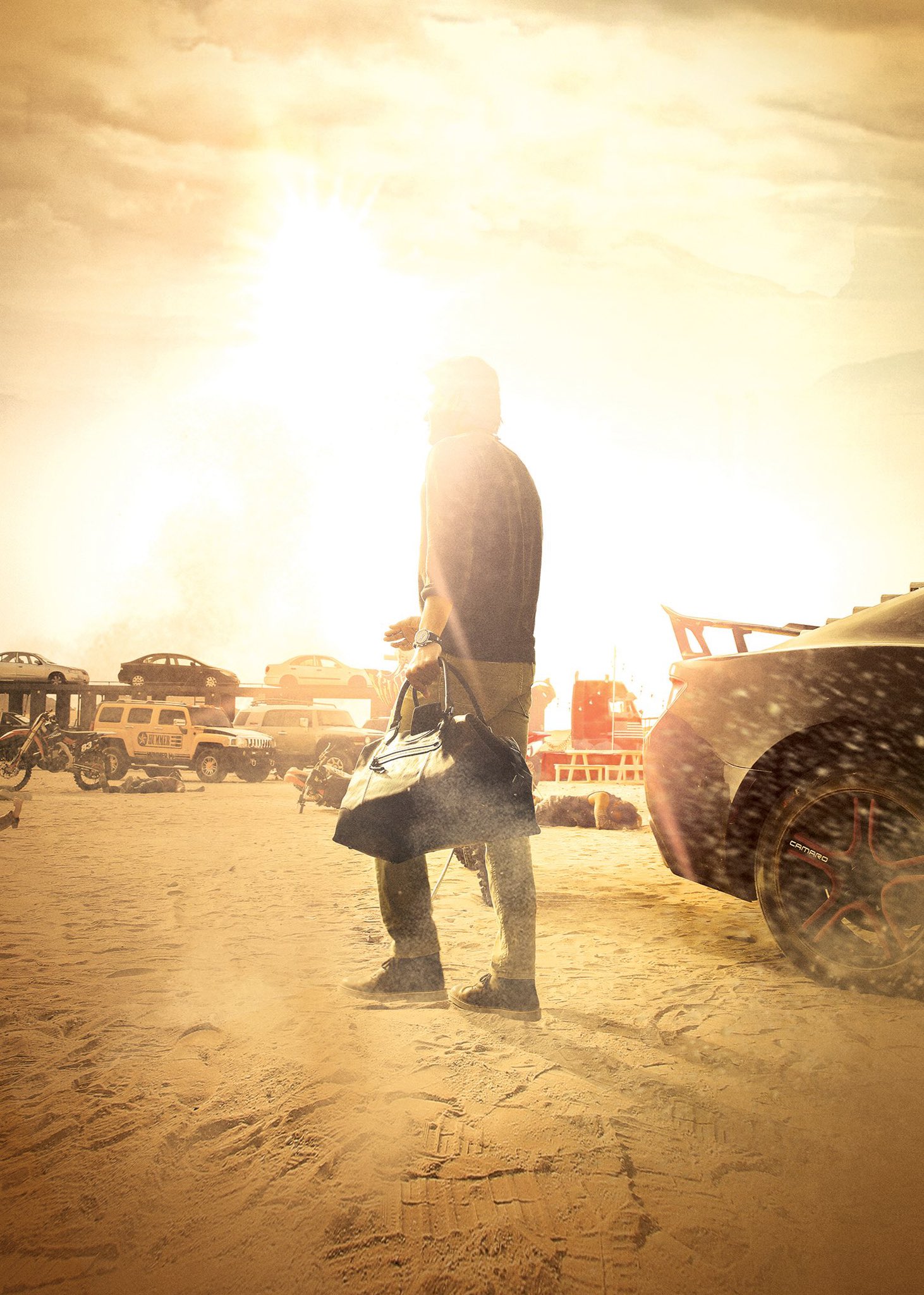