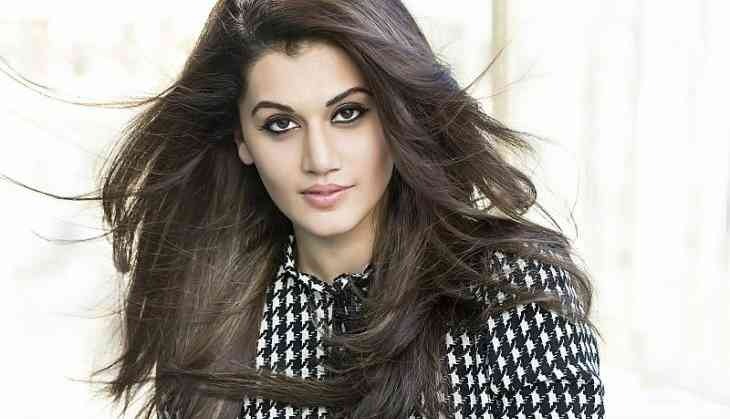 Suresh Productions came up with the remake of the Korean movie Miss Granny, titled Oh Baby in Telugu. Samantha played the lead role in the film. Now, the makers are planning to come up with another Korean remake. The producers want to remake Midnight Runners in Telugu. The film unit initially wanted Regina Cassandra and Nivetha Thomas to play the leads in the film.
Touted to be a comedy drama, the movie unit is now busy in finalizing the cast. According to the latest reports, Regina is out of the project as she could not allocate the dates. The latest buzz is that Taapsee comes on board to play Regina's role in the film and Sudheer Varma might direct the film.
Sunitha Tati joins the production along with Suresh Babu. The official announcement of the project will come out soon.
Share
Popular Stories