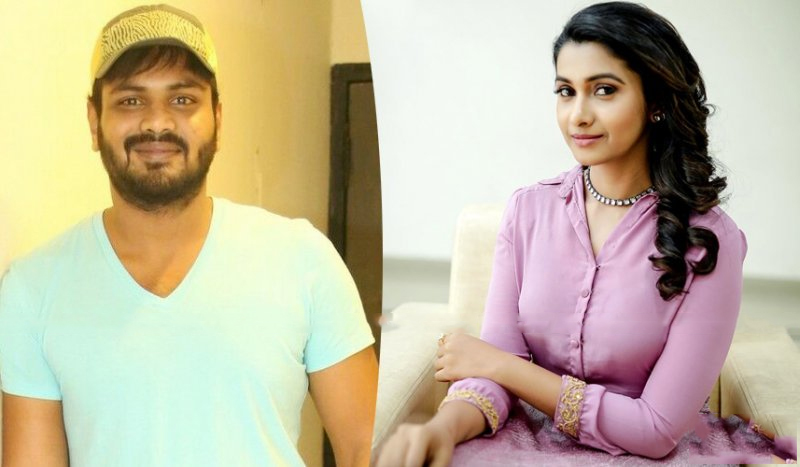 Manchu Manoj recently announced his comeback film Aham Brahmasmi. After waiting for a long time, the actor announced the movie. The actor is said to be playing an Aghora in the movie. The buzz is that Tamil heroine Priya Bhavani Shankar is currently a part of Kamal Haasan's Bharateeyudu 2 is confirmed to play the heroine for Manoj.

Srikanth N Reddy makes his debut as the director of the film. The film unit plans to release the movie in Telugu, Tamil, Malayalam, Kannada and Hindi languages. The regular shoot of the movie begins from the 6th of the next month.

Manoj is producing the film on his own, under his new production house MM Arts. Aham Brahmasmi might have a grand release before the year end. The complete details of the cast and crew will come out soon.