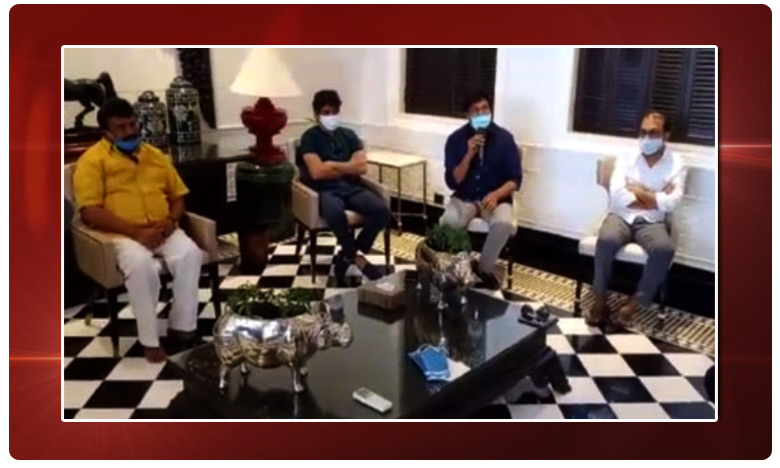 Corona Crisis is giving tough times to a lot of people working in multiple industries. Slowly, the restrictions are coming down and we are hearing things about certain things coming back to normalcy. Film industry is also badly affected with the Corona Crisis but it looks like the good days are going to begin again.
Under Chiranjeevi's leadership, the actors, directors and producers in the film industry met Telangana cinematography minister Talasani Srinivas Yadav today at Chiranjeevi's home to discuss on resuming the operations.
We came to know that the Telangana government granted the permission for the post-production works. The government is okay with the filmmakers carrying out the post-production activities but might reveal an opinion on resuming the shoots, a little later.
Most likely, an official announcement with detailed guidelines will come out soon.
Share
Popular Stories