This is the Backdrop of Megastar's next 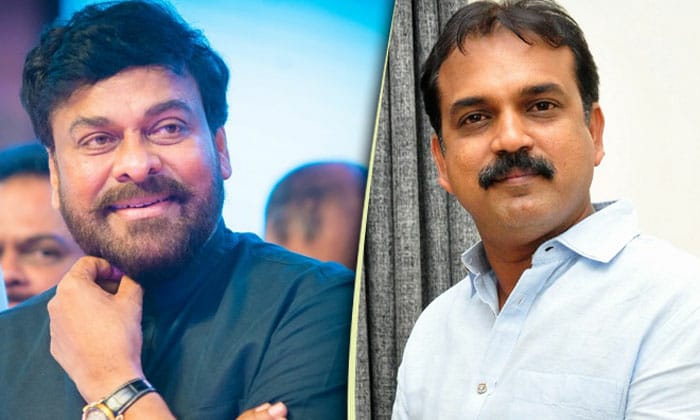 Megastar Chiranjeevi's next film will be directed by Koratala Siva and the project got its official launch on Dasara. The regular shoot will commence from November and the female lead is being finalized currently.

Megastar will be back to a commercial flick with this project and he is working on his lean and stylish look in this film. As per the update, the film is set in the backdrop of temples and deals with the issues in the endowments department, the temple boards.

The film has a strong social message like every film of Koratala Siva. There are strong speculations that Ram Charan will be essaying the role of younger Chiranjeevi in this action thriller.

Ramcharan's Konidela Production Company along with Matinee Entertainments are producing this film. This untitled project releases for Dasara 2020.