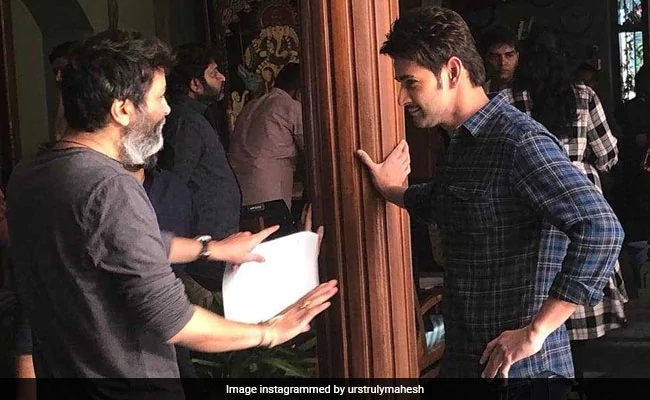 Superstar Mahesh Babu is currently busy spending some great time with his family members. Mahesh Babu was supposed to work with Vamshi Paidipally but the project is not happening now. Parasuram might step in, to direct the movie. Interestingly, there are a lot of rumours on the line up of Mahesh Babu's next film.
The latest buzz in the film industry is that Mahesh Babu might work with Trivikram Srinivas soon. Trivikram Srinivas is one of the star directors in the film industry who earlier worked on the films Athadu and Khaleja. If the buzz is true, Trivikram is currently occupied with penning a script for Mahesh Babu.
Trivikram Srinivas already finished the script for his next film with Jr NTR. So, he is now using his free time to finish a script for Mahesh Babu. Namratha is overseeing the work and a formal confirmation will come out soon.
Share
Popular Stories