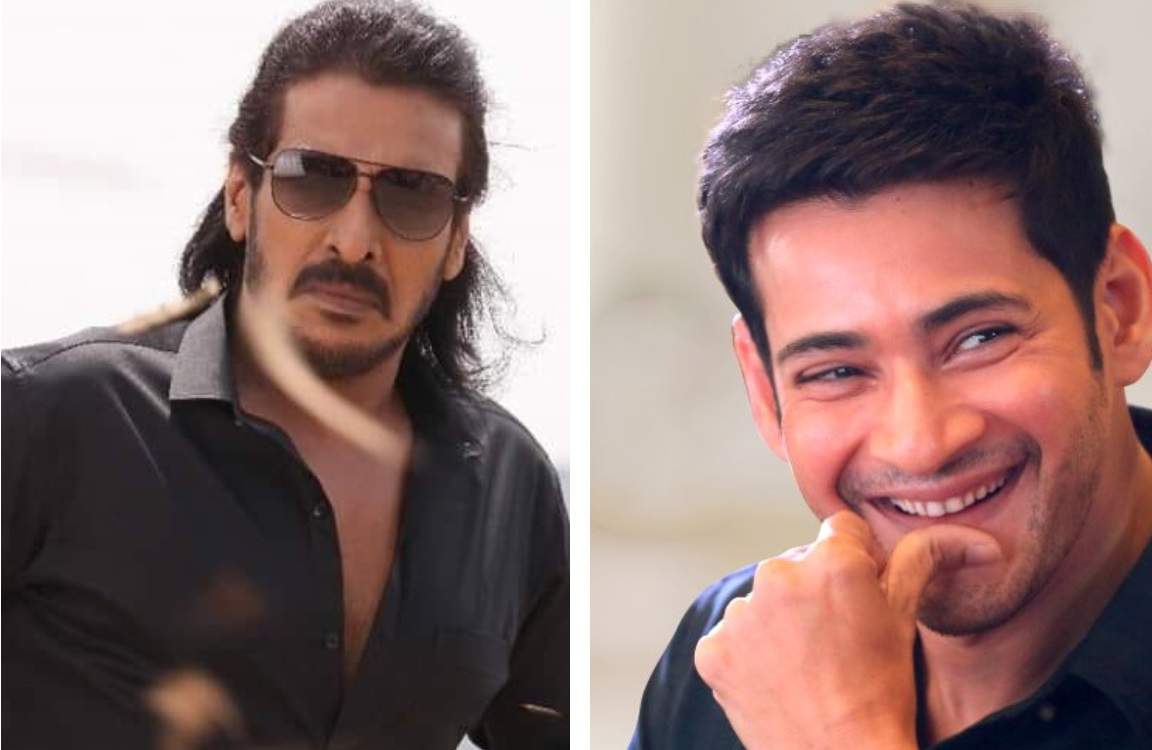 Superstar Mahesh Babu and director Parasuram are going to come up with an exciting film Sarkaar Vari Paata. The film is surely going to be an exciting one, considering the title. Kiara Advani is on board to romance Mahesh Babu in the film.
According to the reports in the media, the makers approached Kannada actor Upendra to play a key role in the film. The role that Upendra plays will have negative shades, says the sources. Upendra was supposed to be a part of Sarileru Neekevvaru but it did not happen.
Upendra seem to be interested to act with Mahesh Babu in the film and has given his consent for the same. Most likely, the shoot will begins in September. An official announcement on the same will come out soon.
Share
Popular Stories