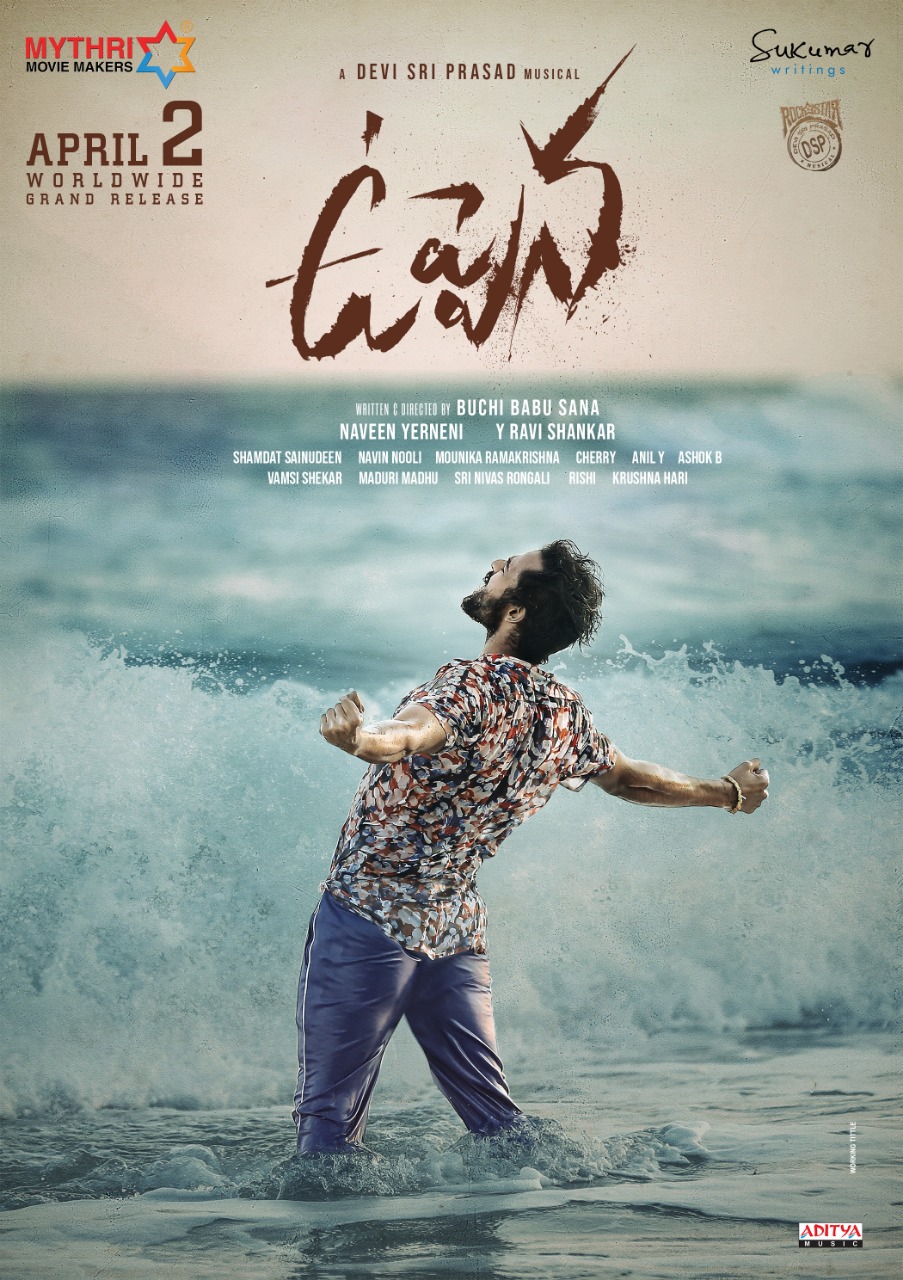 Mega Supreme hero Sai Dharam Tej is currently busy with the shoot of his next film with a new director. His younger brother Vaishnav Tej too gears up for the release of his debut movie Uppena. Touted to be an interesting drama, the movie marks the debut of Buchi Babu, a former associate to director Sukumar.
Interestingly, the movie revolves around honour killings in the Andhra Pradesh state. Set against a period backdrop, the movie has a perfect story line that goes well for the current times. Krithi Shetty makes her debut as the leading lady of the project. Produced by Mythri Movie Makers in association with Sukumar, the film's first look opened to a positive response already.
Devi Sri Prasad is on board to score the music for the movie. The film will release on April 2nd, 2020.
Share
Popular Stories