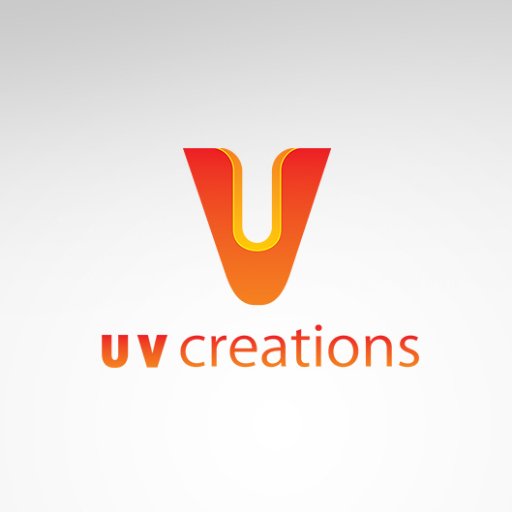 UV Creations is the prestigious production house in Telugu. Mirchi was their first film and they are currently busy with the production of Radhe Shyam. The production house always strikes a balance between the big budgeted flicks and small budgeted flicks. Now, the buzz is that they are going to back Maruthi's next.
Maruthi already worked on the films Bhale Bhale Magadivoi, Mahanubhavudu and Prathi Roju Pandage, for the production house. Now, he is planning to do his next in the same banner, with Ravi Teja as the lead. The talks are going on regarding a film with both Maruthi and Ravi Teja, for quite sometime now.
The official announcement of the film will come out, as soon as Radhe Shyam reaches the final stages. Currently, Maruthi is busy in making necessary changes to the script.
Share
Popular Stories