Vakeel Saab teaser to be out for Dusshera? 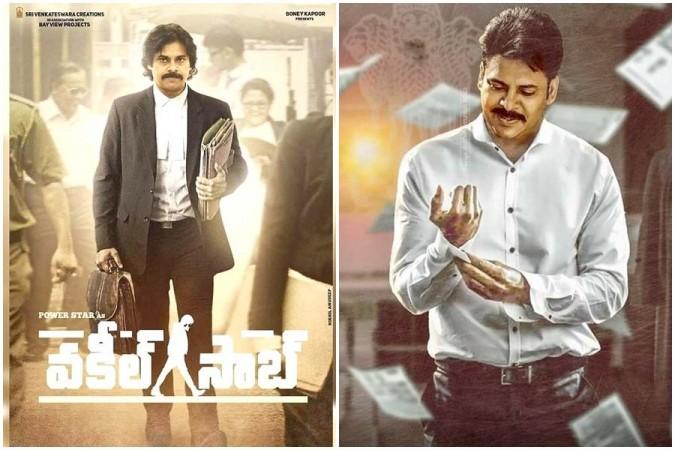 Powerstar Pawan Kalyan's next film is Vakeel Saab. Venu Sriram is the director of the film. The movie is the official remake of the super hit Bollywood film Pink. There are currently high expectations for the project. A lot of streaming platforms approached the makers with the proposal of a direct digital release but it looks like the film unit is against that plan. The makers resumed the shoot for the final schedule a few days ago.
Nivetha Thomas too joined the shoot today. Pawan Kalyan and Shruti Haasan will also join the sets soon. The buzz is that the film's shoot gets wrapped up in a single lengthy schedule now. Anjali and Ananya Nagalla are also a part of the film.  The film unit is planning to launch a teaser of the film for this Dusshera.
Share
Popular Stories