Varun Tej's next to get postponed 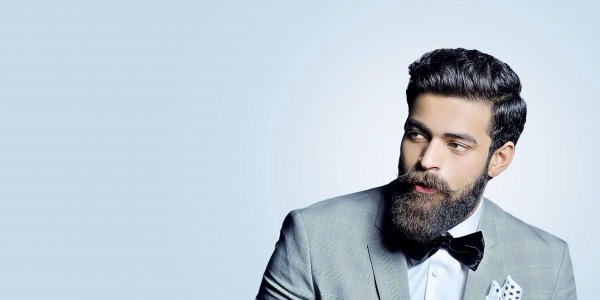 Mega Prince Varun Tej signed a boxing drama under the direction of Kiran Korrapati. The film marks the debut of Allu Bobby as a producer. The film's shoot started in Vizag sometime back and because of the lock down period, the film unit is now going to reschedule all their shooting plans. Apparently, the makers initially planned to release the film in July this year. But, with the lock down restrictions in implementation, it is highly impossible to finish the film in two months and bring it to the theatres.
Since the restrictions will officially be lifted in the month of May, the makers might postpone the release of their film for two more months. They might release the film during October. As of now, there is no clarity but the postponement will happen eventually.
Share
Popular Stories