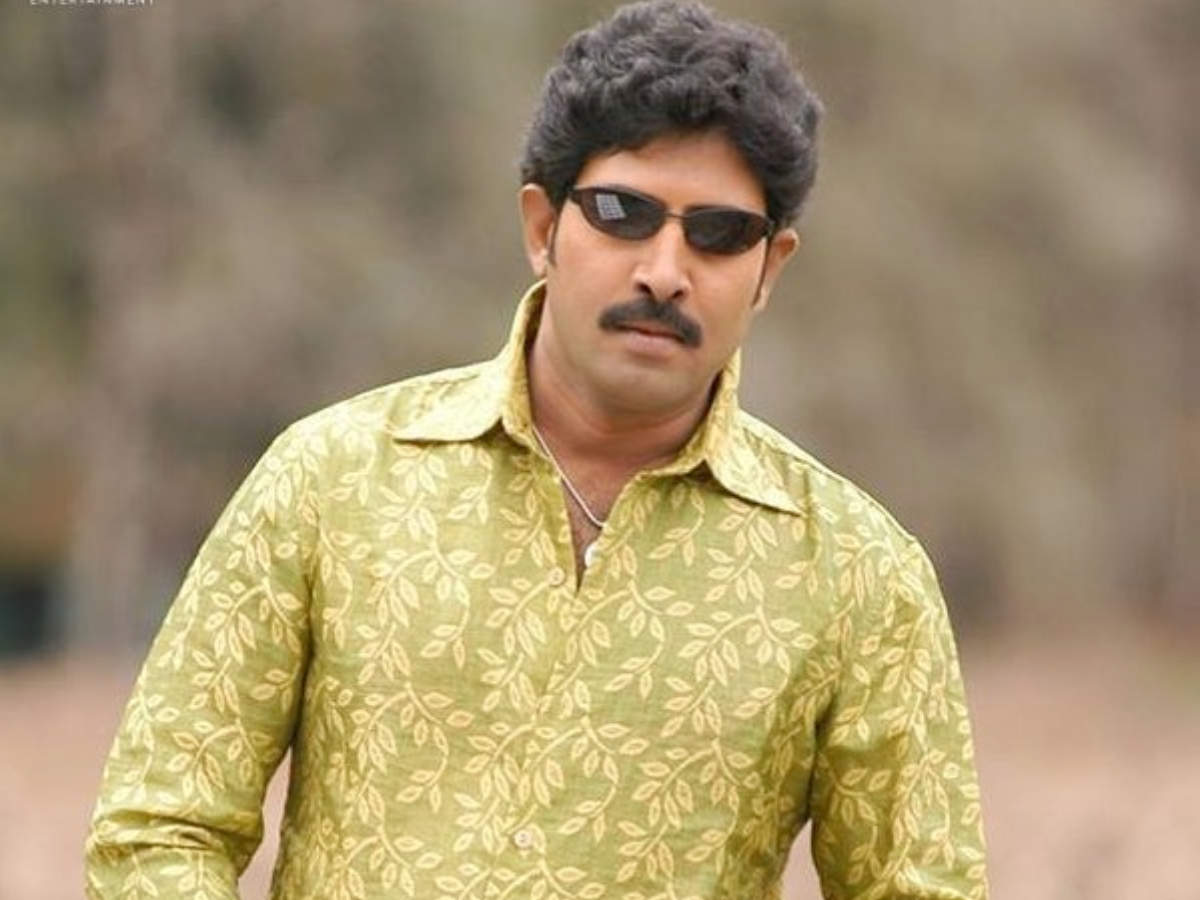 Senior actor Venu Thottempudi who took long break from films comes on board to play an important role in Ramarao On Duty. Known for his hilarious timing and energy, Venu will be seen in a never-seen-before character in the movie.

Directed by Sarath Mandava under Sudhakar Cherukuri’s SLV Cinemas LLP and RT Teamworks, Ramarao On Duty is billed to be a unique thriller with story inspired from true incidents. The film also stars some surprising cast and top-notch craftsmen are associated with it.

Music for the flick is by Sam CS, while Sathyan Sooryan ISC cranks the camera. Praveen KL is the editor. 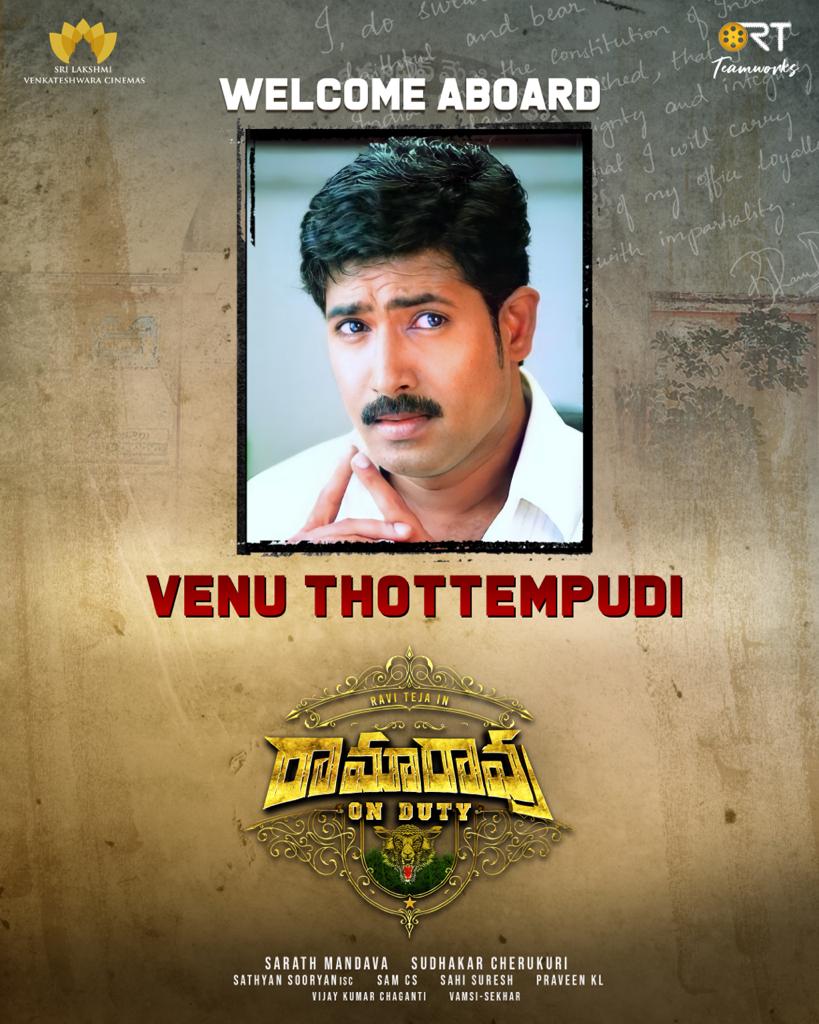