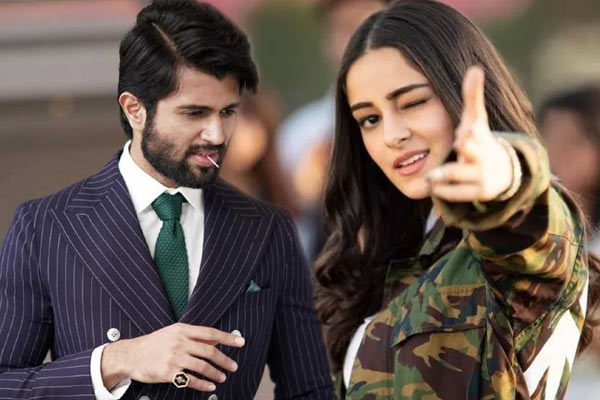 Vijay Devarakonda and Puri Jagannath joined hands to come up with a prestigious project titled Fighter. Puri Jagan announced the film straight after finishing the project iSmart Shankar. There are high expectations on the project since the actor and the director are known for coming up with mass elements. Fighter reveals Vijay Devarakonda as a kick-boxer in the film. Already, Vijay Devarakonda is undertaking the training for martial arts in the film.
The latest buzz is that Ananya Pandey might be playing the leading lady role in the film. The Bollywood heroine is said to have signed the dotted line and the makers might make the announcement on the same soon.
Charmee Kaur and Puri Jagan jointly produce the film. Ramya Krishna plays a crucial role in the movie.
Share
Popular Stories